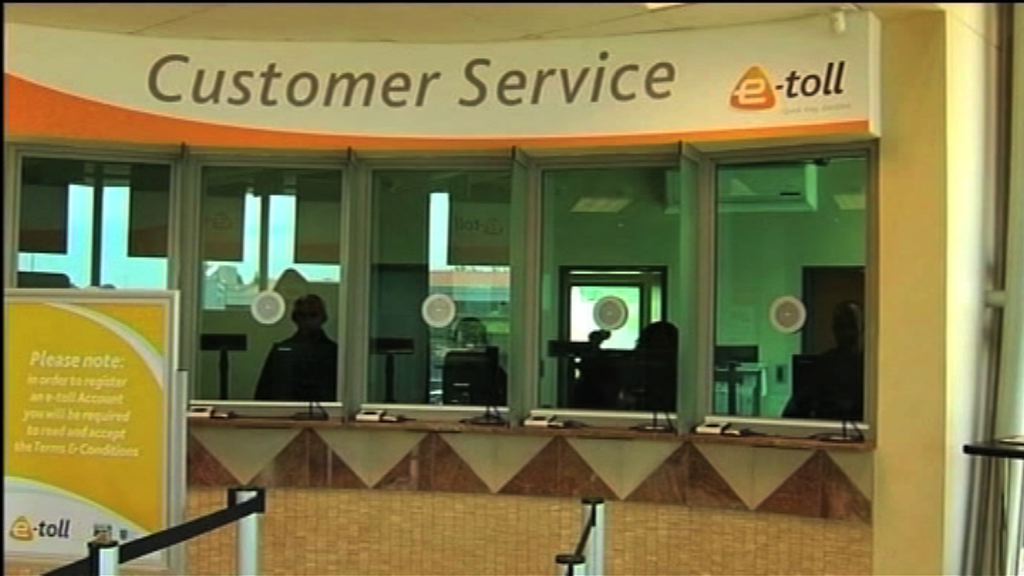 Cape Town - An application to declare the e-tolling legislation unconstitutional and invalid was dismissed by the Western Cape High Court on Thursday.

"The application is dismissed. The parties shall bear their own costs," Judge Owen Rogers said.

He said the Democratic Alliance, which lodged the application, would have 14 days to file an application for leave to appeal his judgment.

The DA approached the court after the Transport Laws and Related Matters Amendment Act was passed into law in September last year.

The amendments allowed for the collection of electronically recorded tolls and the implementation of the electronic toll-collection system.

The DA had argued the amendments were unconstitutional and invalid because they had not been passed according to what it deemed to be proper procedure, which would be with input from the provinces.

The bill was tagged as a section 75 bill -- an ordinary bill not affecting provinces -- rather than a section 76 bill, which does affect provinces.

The DA&39;s legal team had argued that the amendments to the Sanral and National Roads Act had knock-on effects for provinces.

They had argued that the amendments had not made vital and substantial changes to provinces and had therefore been tagged correctly.