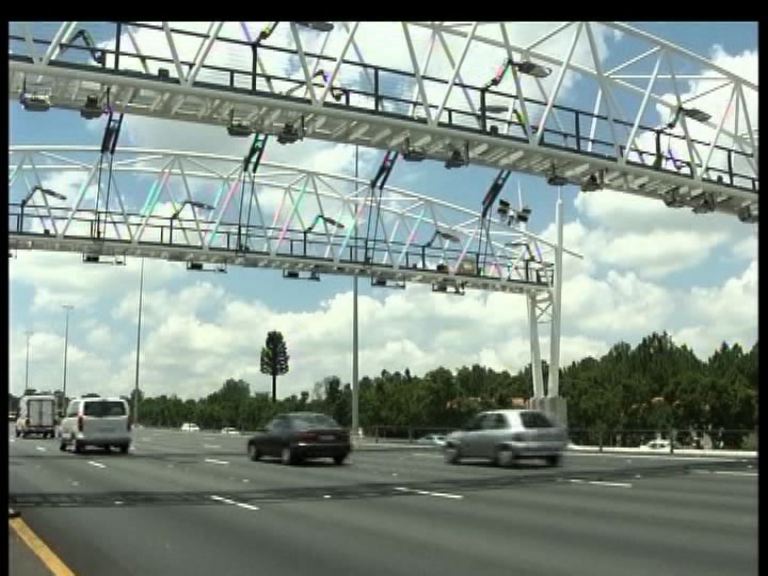 JOHANNESBURG - The fight against a proposed new law aimed at those who don&39;t pay their e-toll fees has received widespread support.

This is the word from the Opposition to Urban Tolling Alliance (Outa), which is leading the initiative.

Authorities are planning to amend the Administrative Adjudication of Road Traffic Offences Act.

If the law passes, those who don’t pay e-tolls run the risk of not having their vehicle licences renewed.

A notice was published in the government gazette in December, calling for public comment on proposed legislative changes.

Members of the public have until Wednesday to comment on the proposed changes.