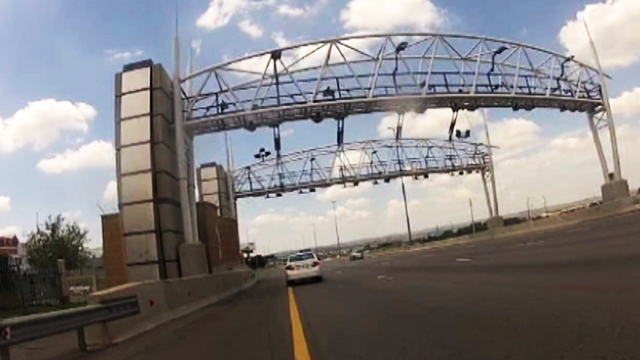 Johannesburg - Gauteng's controversial e-tolls could reach the courts yet again. Premier David Makhuru will study a review panel report at the end of November before he decides whether to approach national government to consider an alternative.

The first part of the new e-tolls dispensation came into effect on Thursday.

In a statement, the organisation said Sanral won&39;t achieve the required compliance for it to succeed even with lower rates.

The rest of the changes to the system will be implemented over an 18-month period.

He says they are unlawful and Gauteng motorists should not pay for the use of their public roads.

“We don’t talk tariffs in the EFF, we don’t want e-tolls, whether its 4 cents or 2 cents, we don’t care.

"These are public roads, they shouldn’t be privatised and no one should pay for these roads," Malema said.

"We don’t pay for e-tolls…those bills we won’t pay them and no one will stops our cars from moving on the streets.

"And call upon our people not pay for e-tolls."