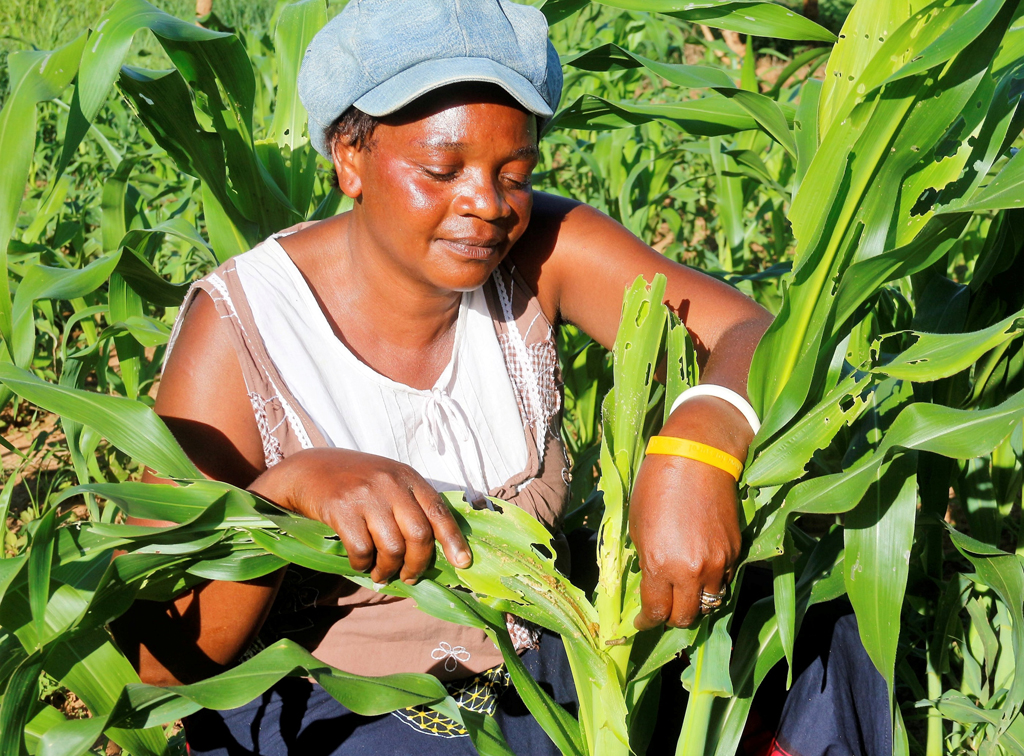 The armyworm  has already infested at least seven countries in the southern Africa region.

The Southern African Development Community has blamed the slow response on inadequate pest identification services and gaps in technical capacity.

The Food and Agricultural Organisation's coordinator for southern Africa, David Phiri, said the caterpillar was new to southern Africa so governments, communities and farmers were not fully aware on how to control it.

"It's not even know what pesticides to use at this present time. It has originated from America, where they use certain pesticides depending on the ecological situation,” he said.

“Southern Africa is different. The control mechanism might be completely different. So we have agreed also to do a lot of research and very urgently at national and regional level to find ways of controlling it.”

Zambia has reported that farmers have had to replant almost 90,000 hectares of maize crops as a result of the caterpillar.

In Malawi, some 17,000 hectares have so far been affected.

The damage is worse in Namibia, with approximately 50,000 hectares of maize and millet damaged.

But Zimbabwe has seen the worst of it, with approximately 130,000 hectares affected so far.