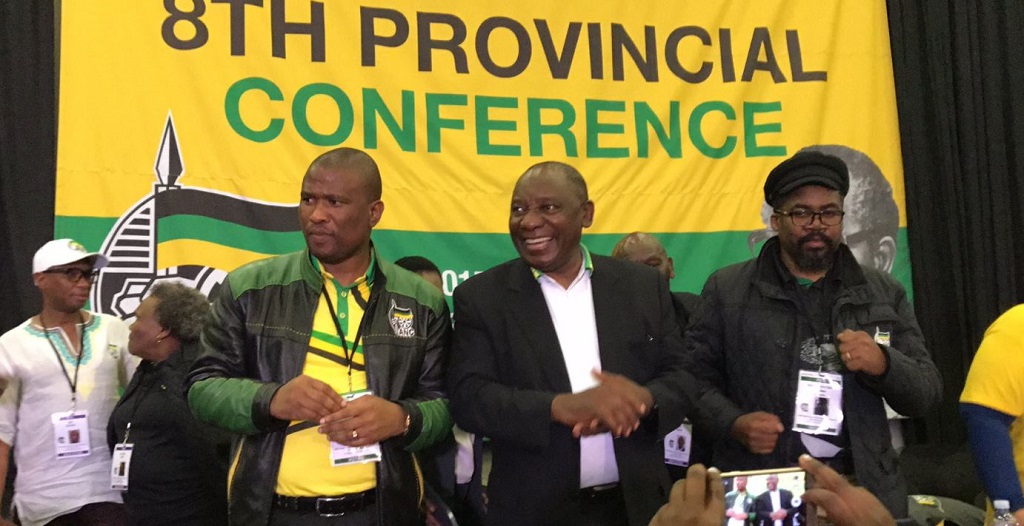 PORT ELIZABETH - The ANC in the Eastern Cape is throwing its weight behind deputy president Cyril Ramaphosa to be the party's next president.

@MYANC The 2nd day of work for the newly elected PEC will focus on a workshop that is set to prepare for the ANC 54th National Conference pic.twitter.com/fkbHYfqs0z

Ramaphosa's supporters were elected to lead the province at last month's chaotic conference where Mabuyane defeated Premier Phumulo Masualle by 935 votes to seven.

The province will send the third biggest number of delegates to the ANC national conference in December behind KwaZulu-Natal and Mpumalanga.

Ramaphosa and ANC NEC member Nkosazana Dlamini-Zuma are seen as the frontrunners to succeed President Jacob Zuma in December.