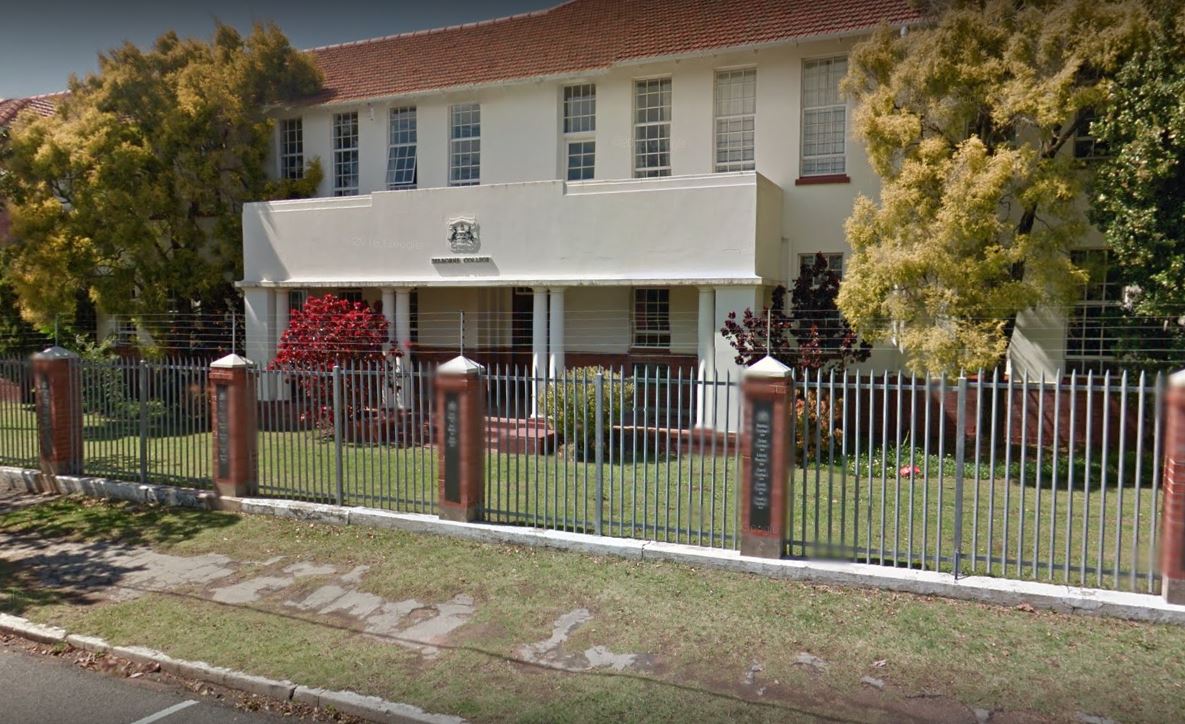 A street view of the Selborne College in the Eastern Cape.

JOHANNESBURG – Selborne College in the Eastern Cape has apologised over a controversial image.

The image was used on an invitation to a matric reunion and references the iconic picture showing a dying Hector Pieterson taken in June 1976.

In the school&39;s poster, the faces of those in the original picture are replaced with those of dogs.

So the @SelborneCollege distasteful picture was an invite to the old boys ceremony! Selbornecollege pic.twitter.com/jJfy0f1cgg

Pieterson&39;s face appears to have been entirely removed.

The controversial image has sparked outrage, with social media users calling it distasteful and insensitive. The college has apologised, and says it recognises the offence and hurt the image has caused.

The mere fact that Selbornecollege didn’t find this offensive proves of out of touch and privileged parts of SA is. https://t.co/sbjAYyeUGk