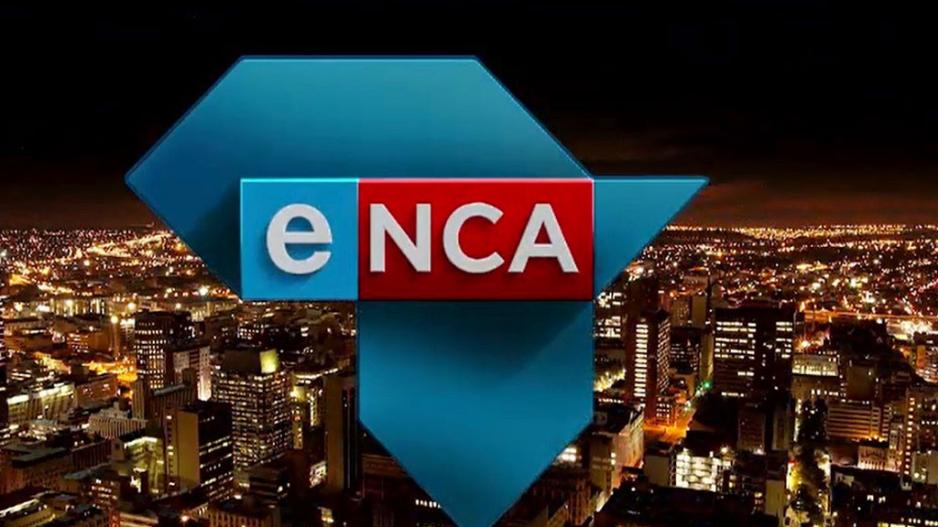 On Sunday 18 March 2018, the leader of the Economic Freedom Fighters (EFF) Julius Malema accused eNCA of protecting white privilege and white supremacy on Twitter. This accusation is disturbing given the values at the core of eNCA’s journalism over the last decade. Despite our relatively small size as a news organisation, we have consistently dedicated our limited resources to stories which have put justice, equality and human rights at the centre of our news, in line with our insistence that we offer news without fear or favour. Our staff have consistently told stories about what is broken in this country, how it can be fixed and how we can make each other accountable.

Mr Malema’s characterisation of eNCA is not supported by the factual record. The channel’s majority stakeholder is a Black empowerment company, Hosken Consolidated Investments (HCI), and of that a significant share of eMedia is held by the South African Clothing and Textile Workers’ Union (SACTWU). The ownership of eNCA through eMedia is therefore not as has often been alleged in public. Additionally, the staff members at eNCA are representative of the diversity of people who make up contemporary South Africa, who bring to their work divergent political views and social experiences, which inform our story-telling in ways which South Africans have appreciated to the extent of making us the most-watched channel among news viewers.

Mr Malema’s tweets have consequences, not least because he is the leader of a political party with substantial representation and support across South Africa. The first of these consequences have been threats to individual journalists in the wake of his online messages. At any other time in our country’s history this would have required a response from the editorial team, not least because it is a question of ensuring the safety of journalists in a democratic society. In the year ahead of what may be South Africa’s most important general elections since the abolition of legislated apartheid, the role of the news media and the safety of those who work in this crucial sector, cannot be overstated. We must remind ourselves the role that South Africa’s journalists and media organisations played in holding executive power to account and their key role in protecting the democratic order, which eventually saw the reinstitution of corruption charges against a former head of state.

The legal and policy framework to which all news organisations are subject does not permit them to promulgate hatred or incite violence, or endorse such calls. We are strong supporters of this code, as is reflected in our editorial policy, which demand of our staff even more stringent commitment to the values of the Constitution of the Republic of South Africa. This is no small matter for eNCA; it is at the core of our ethos as a news organisation, and informs the work of all the people who work here on a daily basis.