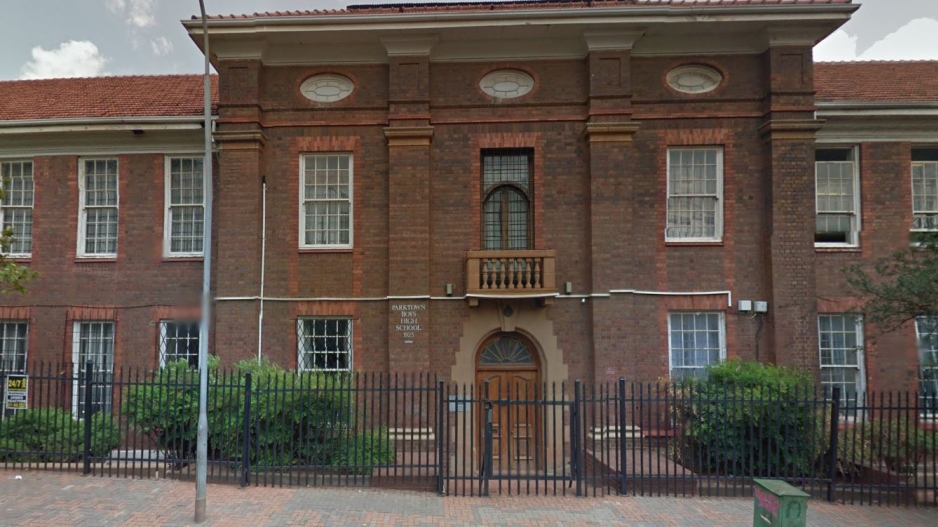 File: The newly-appointed principal says the school is now embarked on a healing process, saying the school has introduced an anonymous app where children can report areas of concern.

This is contrary to the department, which has said it was never informed of the incident.

Officials issued a statement, saying the matter was reported to the department on 4 November, a day after CCTV footage was discovered.

READ: Sexual abuse allegations at Joburg school to be probed

They say police were contacted and the perpetrator arrested the moment the matter came to light.

He's been banned from the school premises and is awaiting trial on charges of sexually abusing minors.