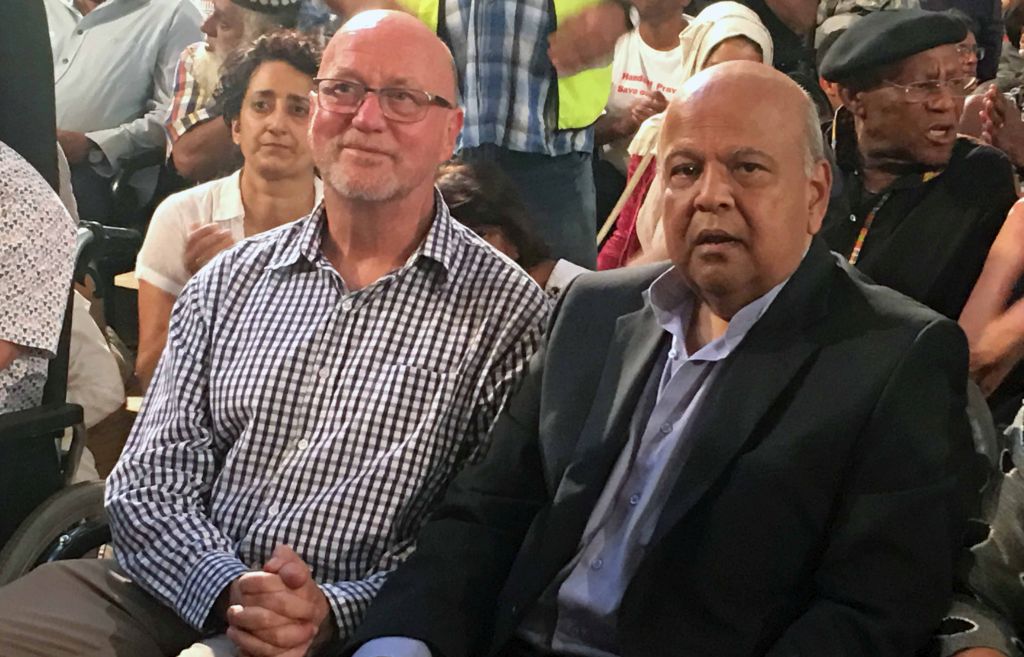 "The ANC expresses its sincere gratitude to Cde Edward for respecting and subjecting himself to the political discipline of the organisation," the party in the province said in a statement on Thursday.

In his letter to the ANC, Zuma said: “It was never my intention to offend anyone by expressing my view on the current political landscape in the country, hence I withdraw those words that might have caused this and wish to plead for forgiveness from the ANC on that. Hoping this letter finds you in good spirit maqabane,” according to the statement.

"It was at the ANC's recent fifth national policy conference of the ANC that Derek Hanekom, a white, white monopoly capitalist offspring - who is no better than a vile dog trained to maul a black skin, showed us his true colours - and how the struggle of our people has been infiltrated by enemies - the racist-paternalistic minority," he wrote.

"Hanekom the white Afrikaner askari showed us clearly what he thinks of issues of black landlessness," Zuma said.

The South African Human Rights Commission (SAHRC) said it would continue with action against Zuma despite his apology.

The SAHRC said its chairperson, advocate Bongani Majola, had decided to act on the disturbing and offensive statements contained in the open letter.

“The commission will be taking this matter to the Equality Court. The commission strongly believes the contents of the open letter constitute hate speech, which contravenes freedom of expression as established in section 16 of the South African Constitution,” said commission spokesperson Gail Smith.

The commission added that it was concerned about Zuma’s statements in response to its initial statement, released on Friday.

Responding to threats of censure from the rights body, Zuma at the weekend said the SAHRC was a “vile dog unleashed to maul the black majority”.

On Thursday, the SAHRC said it viewed the comments as a contravention of the SA Human Rights Act.

Smith said SAHRC commissioners had met on Tuesday and taken a decision “to criminally charge” Zuma.