BlackMonday protesters should get 'on boats and leave country'- EFF 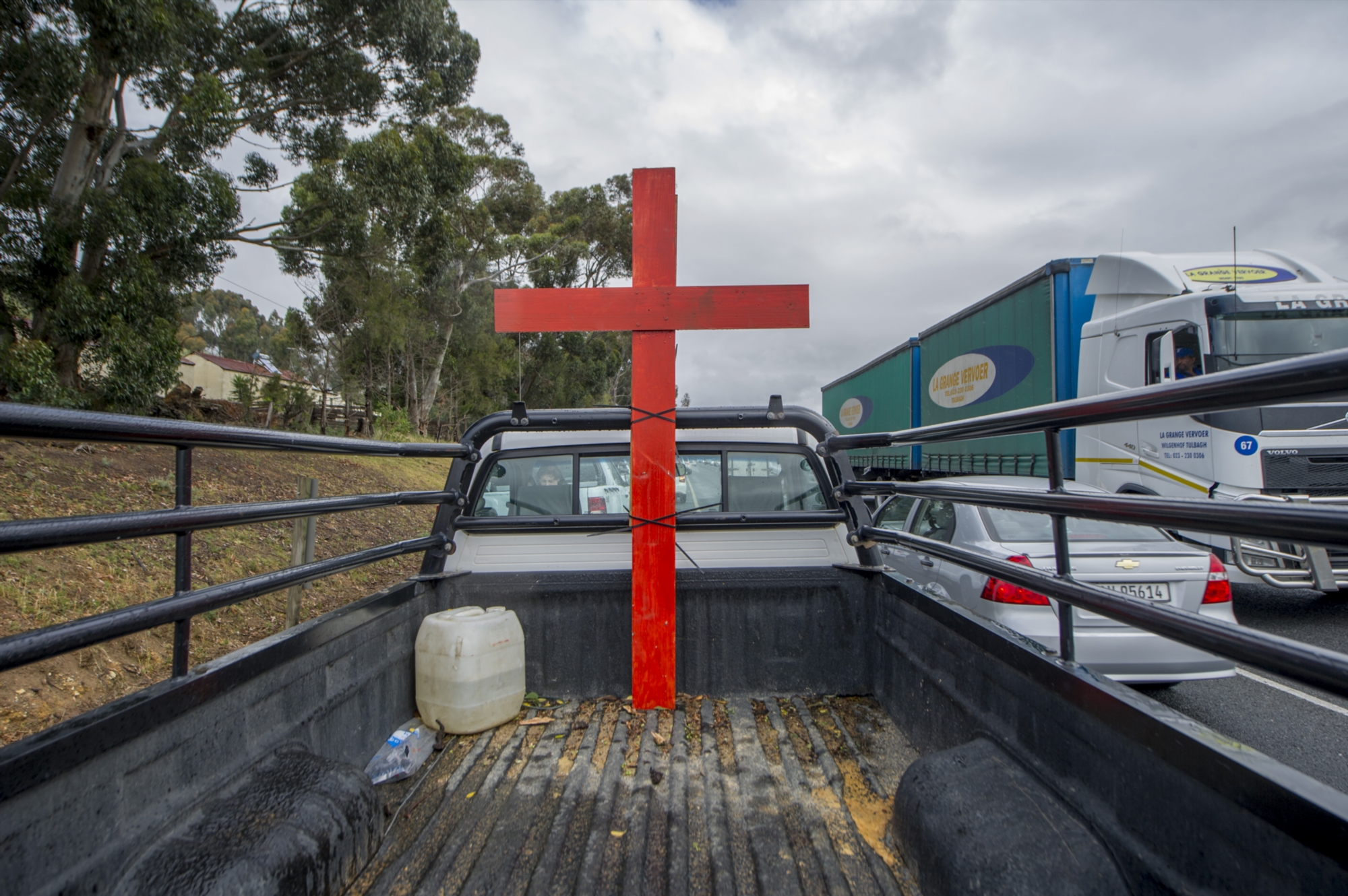 File: Hundreds of farmers and community members will stage a mass protest to raise awareness over farm killings.

This comes after countrywide protests on farm murders.

EFF spokesperson, Mbuyiseni Ndlozi said: “The EFF has observed with disgust the racist marches that took place yesterday going under the name of Black Monday. Many white farmer communities took to the streets, blockading roads and highways in an attempt to raise awareness on the farm murders. These marches proudly promoted anti-back racism by a tiny white minority which seeks to gain public sympathy using apartheid symbols like the apartheid government flag.”

“The premise of these marches is a full-blown stupidity that there is an orchestrates white farmers killing by black people. This fear, unfortunately, is part of the persistent colonial settler collective guilt of thinking one-day black people will punish whites for their apartheid and colonial crimes. As a result, they withdraw into an apartheid memory with its deep wishes for a whites-only society in Africa,” Ndlozi added.

The party has called on those who demonstrated to leave the country.

“We call on all who took to the streets yesterday, who wish for the return of apartheid and protection under its values to take the next convenient boats and leave our country. The land and farms that they occupy will simply be assumed by other commercial farmers,” Ndlozi said.