EFF criticised for being a 'step back for democracy' 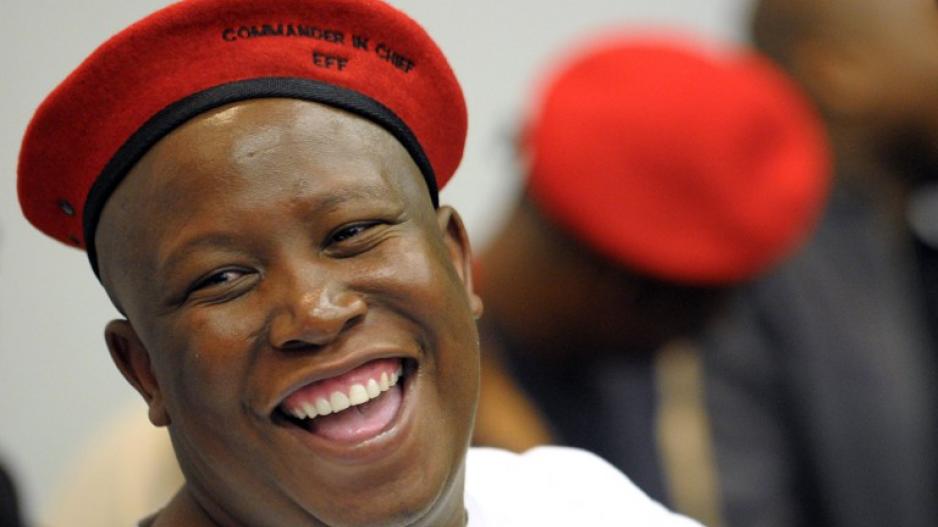 JOHANNESBURG - The launch of the Economic Freedom Fighters is a step back for democracy, the CDP said on Tuesday.

"[Julius] Malema has, with the launch of the EFF, taken democracy in South Africa back many years," Christian Democratic Party leader Theunis Botha said in a statement.

The EFF&39;s Marxist revolutionary rhetoric and its banners calling for whites in the country to be driven from the land were a reminder of the "dark years".

"There is no room in a true democracy for dictatorial leaders or parties. They will use the very system that got them elected in the first place to stifle the voice and sabotage the will of the people."

"The EFF has learned with great disappointment that some of its members displayed banners with [messages] that seek to portray and reduce this revolutionary movement [as] a racist organisation," Sindane said in a statement.

He said some of the messages read: "Honeymoon is over for whites" and "To be a revolutionary you have to be inspired by hatred and bloodshed".

The EFF distanced itself from "such conduct" and said it knew who was behind the banners.

Sindane said the banners were seen during the party&39;s launch at the Nkaneng informal settlement in Marikana, North West, on Sunday.

Thousands of supporters attended the launch at the place where police shot dead 34 people, almost all of them striking mineworkers, wounded 70, and arrested 250 on August 16, 2012.