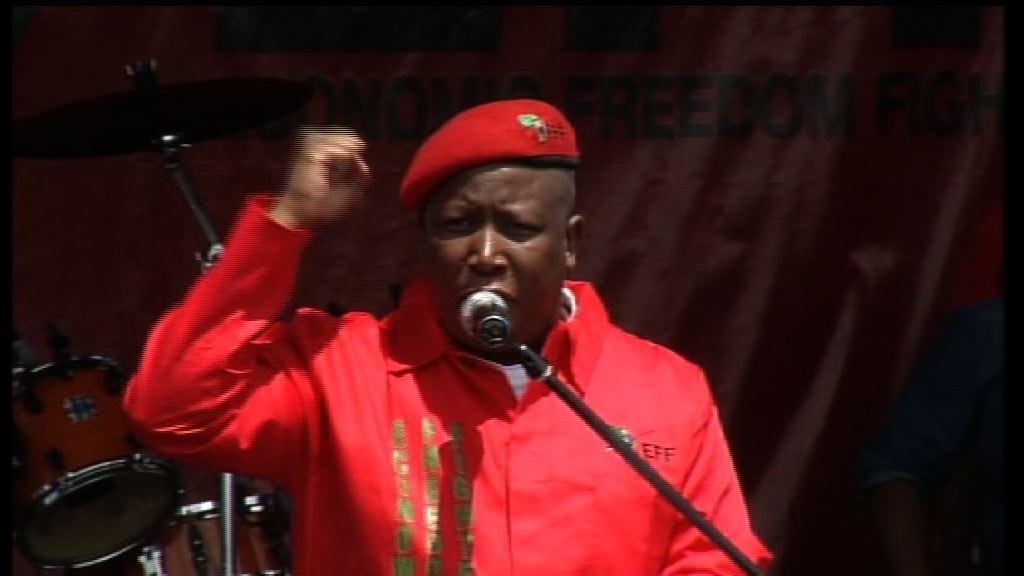 Johannesburg - Leader of the Economic Freedom Fighters Julius Malema launched his party&39;s election manifesto to multitudes of supporters who gathered in Tembisa on Saturday.

A poltiical party&39;s election manifesto tells the nation what policies and intentions the party has developed to potentially rule the country through.

At his address on Saturday, Malema said: "Now is the time for real freedom." He addressed contentious issues in South Africa including land ownership, the nationalisation of mines, education and corruption and the local economy.

eNCA has packaged Malema&39;s address in various parts. These can all be watched in the gallery above.