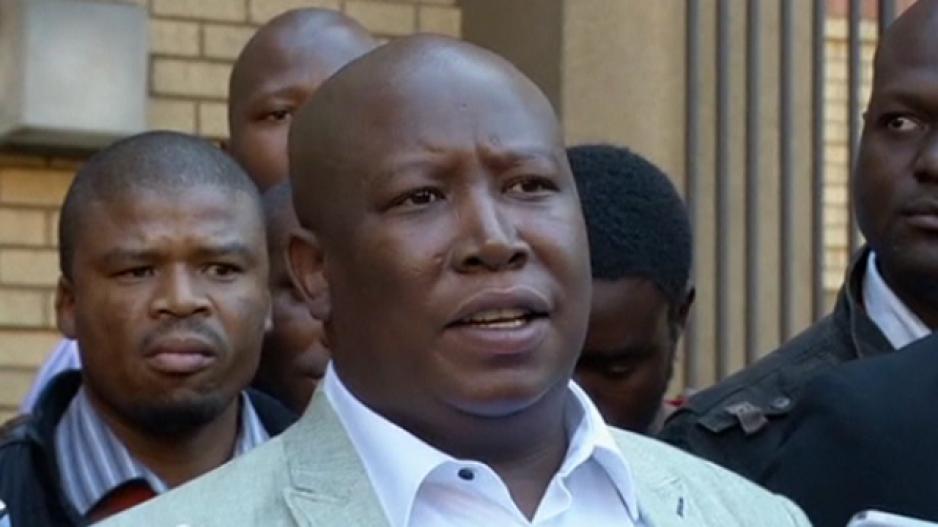 PARLIAMENT – The Economic Freedom Fighters (EFF) is taking President Zuma to the Constitutional Court over the Nkandla saga.

EFF leader Julius Malema told eNCA that the party wants the court to force Zuma to implement the Public Protector’s recommendation on Nkandla.

Malema said the application was launched on Thursday.

He said Zuma and Parliament have received court papers.

“We are waiting for a date from the Constitutional Court. We have a case number and we want the court to compel the president to implement the remedial actions of the Public Protector, including him paying something, particularly for the non-security features at Nkandla,” said Malema.

Watch Malema ask President Zuma once more to &39;Pay back the money&39; on Thursday in parliament.