EFF throws hat in the ring 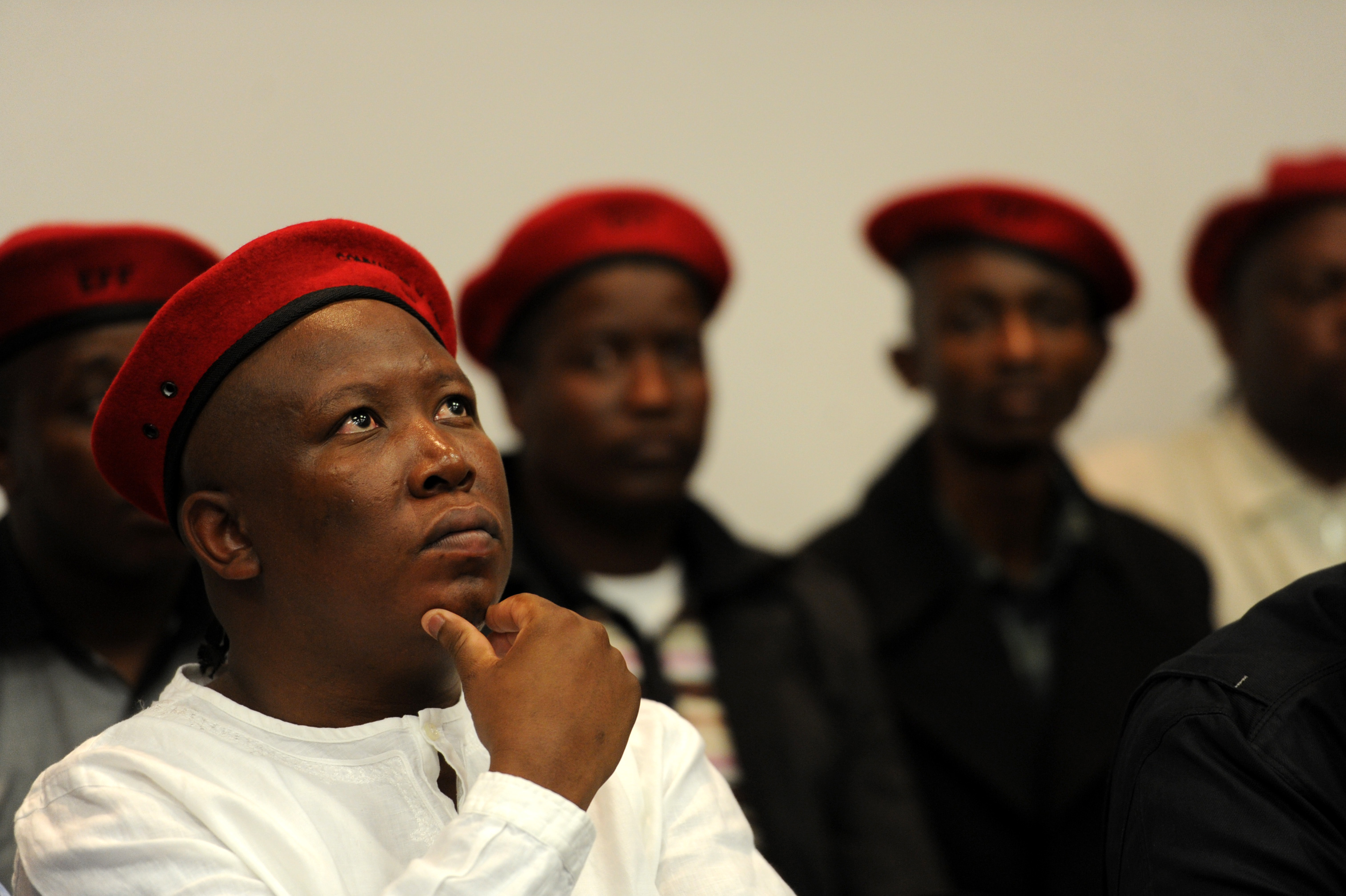 SOWETO - Julius Malema&39;s Economic Freedom Fighters movement will be registered as a political party next week.

Speaking at the EFF&39;s National Assembly in Soweto on Saturday, Malema said they will go to the Independent Electoral Commission on Monday to complete the process.

He says they will do the registration after making a few changes, including some to the logo.

Malema says the EFF has more than a thousand new members, more than double the number required to register a political party.

The Economic Freedom Fighters say one of their key priorities will be to fight corruption.

“This has been a successful conference, given the fact that we do not have resources, and it is the first conference," said EFF leader Julius Malema.

"It has run smoothly, according to how the leadership had expected it, so to us we think that this signifies a positive movement going forward.”