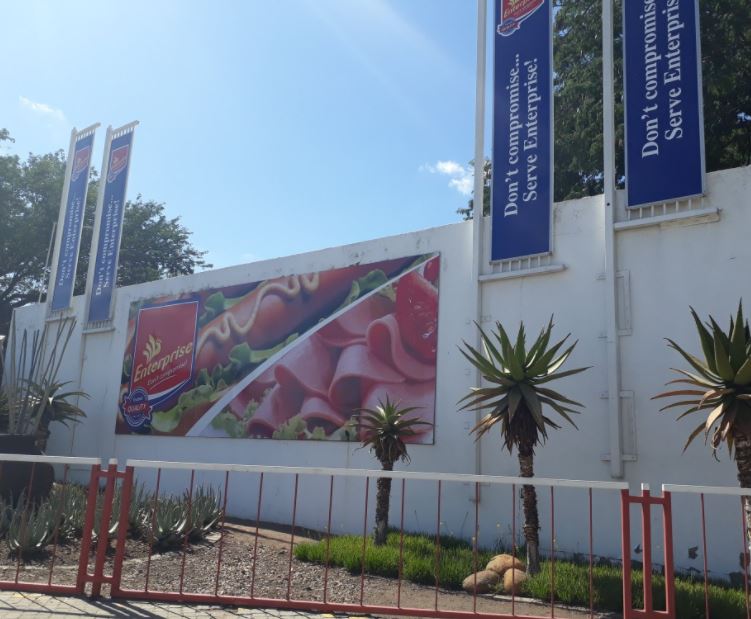 JOHANNESBURG - The Economic Freedom Fighters plan to launch a class court action against companies involved in the spread of the deadly bacteria listeriosis, EFF leader Julius Malema said on Thursday.

Malema blamed the government and the National Consumer Commission for the "slow pace" of containing the spread of the bacteria, a strain of which has caused the deaths of at least 180 people in the past year.

"The first step should have been to declare a crisis once the source was identified, taking into consideration that ours is the largest outbreak in history," Malema said.

"Many retail outlets in rural South Africa still have products that are linked to listeriosis and, in addition, there is no disposal plan. These products may find their way back into circulation," he said.

"Enterprise must take full responsibility for the outbreak and compensate those affected and the families of those who died."

Malema said EFF lawyers would file papers in courts next week against companies involved in producing products linked to the listeriosis outbreak.

The Enterprise Foods production facility in Polokwane, Limpopo was identified by the Department of Health as the source of the outbreak in South Africa.

Enterprise is owned by packaged-food giant Tiger Brands, which has denied any direct links between the deaths and its products.

The bacteria are widely distributed in nature and can be found in soil, water and vegetation. Animal products and fresh produce such as fruits and vegetables can be contaminated by these sources.