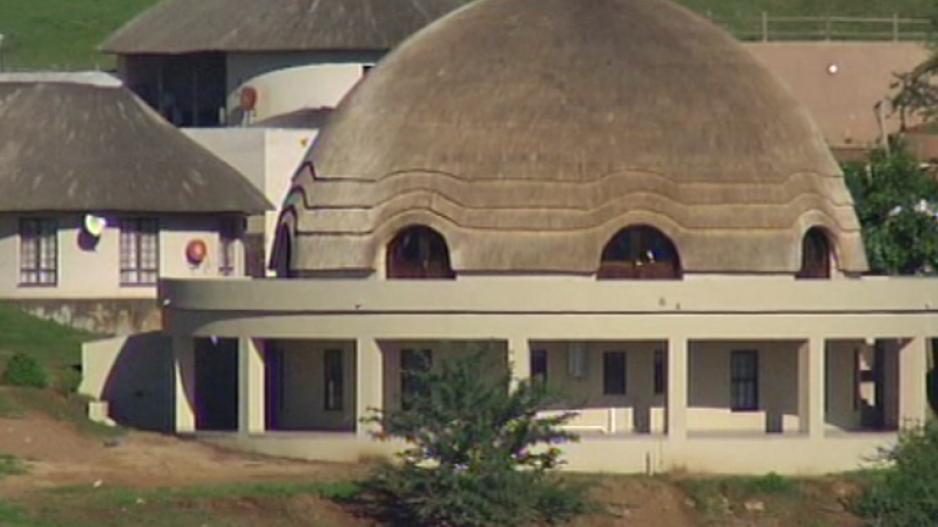 JOHANNESBURG - The EFF wants to take legal action against President Jacob Zuma, Police Minister Nathi Nhleko, Public Works Minister Thulas Nxesi and the Cabinet for what it said was a legal breach of the Constitution regarding the Nkandla matter.
"These parties have conspired to review, contradict and reverse the findings of the Public Protector which is an independent Chapter 9 institution," party spokesperson Mbuysieni Ndlozi said in a statement.
On Thursday, while delivering the final report into the upgrades at the president&39;s KwaZulu-Natal homestead, Nhleko told reporters in Cape Town that Zuma was not required to pay back any money.
He said the upgrades that included a pool and cattle kraal - slammed by opposition parties as lavish and wasteful - were legitimate security features.
"The state president is therefore not liable to pay for any of these security features," he said.
Nhleko&39;s report was contrary to Public Protector Thuli Madonsela&39;s report Secure in Comfort, released in March 2014, which found that he had to pay back a "reasonable" portion of the money spent on upgrades not related to security.
"For Nhleko to suggest that Zuma must pay nothing when he unduly benefited is laughable and against the law," said Ndlozi.
He said the law stated that the remedial actions proposed by the Public Protector must be complied with unless a party approaches a court of law to set them aside, which the Executive had not done.
"Our forthcoming court action will only form one part of a comprehensive programme to get back the money stolen from our people to benefit Jacob Zuma and his cronies. It will also include mass action," said Ndlozi.
News24