EFF Concourt Nkandla battle to be heard in February 2016 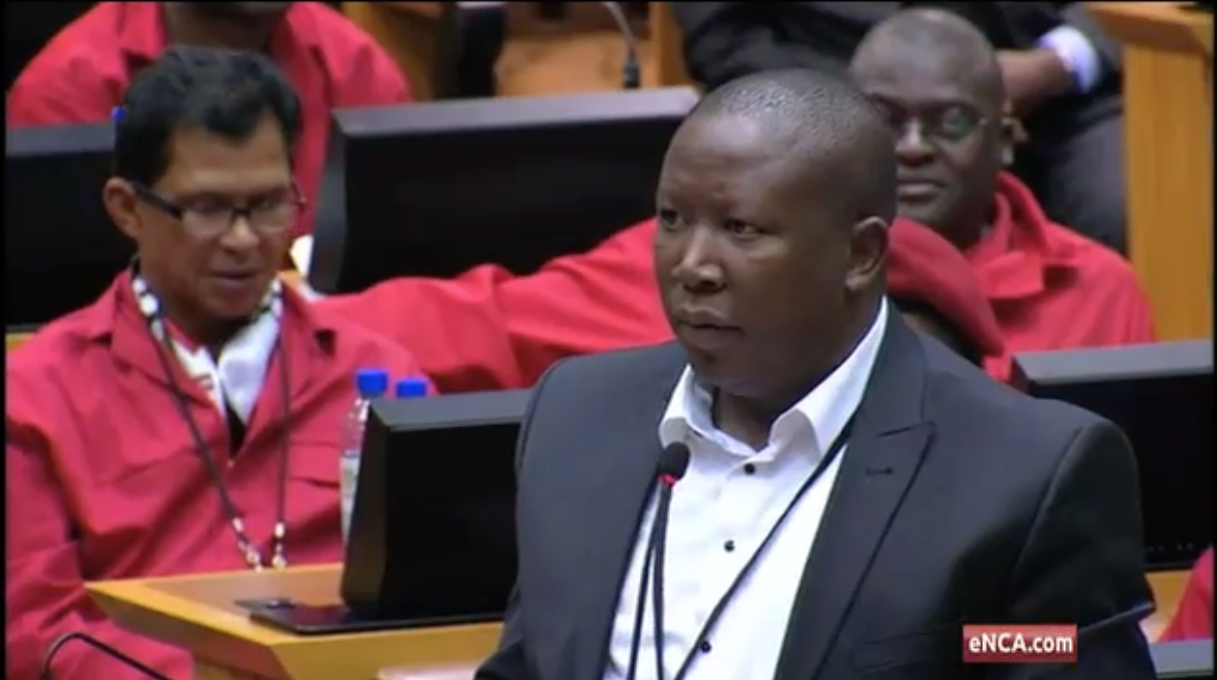 JOHANNESBURG - It will be five months before the Economic Freedom Fighters (EFF) and President Jacob Zuma face off over his Nkandla home once again.

The Constitutional Court has set down the case involving the President&39;s expansive KwaZulu-Natal homestead for a hearing on February 9, 2016.

The court has instructed respondents who wish to oppose the case to submit their papers by September 22. All final written arguments will need to be submitted before the end of October.

The Speaker of Parliament, Baleka Mbete, is also listed as a respondent in the case. Parliament spokeswoman Mandlakazi Sigcawu said Mbete intends to oppose the EFF&39;s application, but papers have not yet been submitted to the court.

The case comes after the EFF spent months demanding that Zuma repay money spent on security upgrades at his Nkandla home. Despite a recommendation from Public Protector Thuli Madonsela that Police Minister Nathi Nhleko provide Zuma with a repayment amount, the President has not been asked to pay a cent.

In papers before the court, EFF Chief Whip in Parliament, Floyd Shivambu argues that Zuma is acting outside of the Constitution by not paying back a portion of the money spent on the upgrades.

"Section 96 (of the Constitution) imposes a high standard of conduct on the President. The President must avoid putting himself in a position where a risk of conflict may arise.

Shivambu argues that Madonsela&39;s report is clear that Zuma tacitly accepted "undue benefits” in the way of a swimming pool, amphitheatre, kraal and chicken run, he is constitutionally bound to repay a portion of the R240 million spent on security upgrades at his home.

"The President has violated the Constitution, which he is duty bound to uphold. In failing to give effect to the findings of the Public Protector, the President has committed a serious constitutional breach," says Shivambu.

He argues further that Zuma has failed to promote the independence of the Public Protector.

Once the Concourt hears the case, all levels of government will have dealt with the Nkandla matter. The Police Minister and Security cluster have released reports on Nkandla, while parliament has debated the project in the National Assembly and within the ad hoc committee formed to deal with the Nkandla issue. The committee visited Nkandla in July and several MPs said they were unhappy with what they saw.

Accommodation built for police and military personnel was left neglected, while some MPs commented that the price of features such as the "fire pool" had been inflated.

Read further: How much should a fire pool cost?