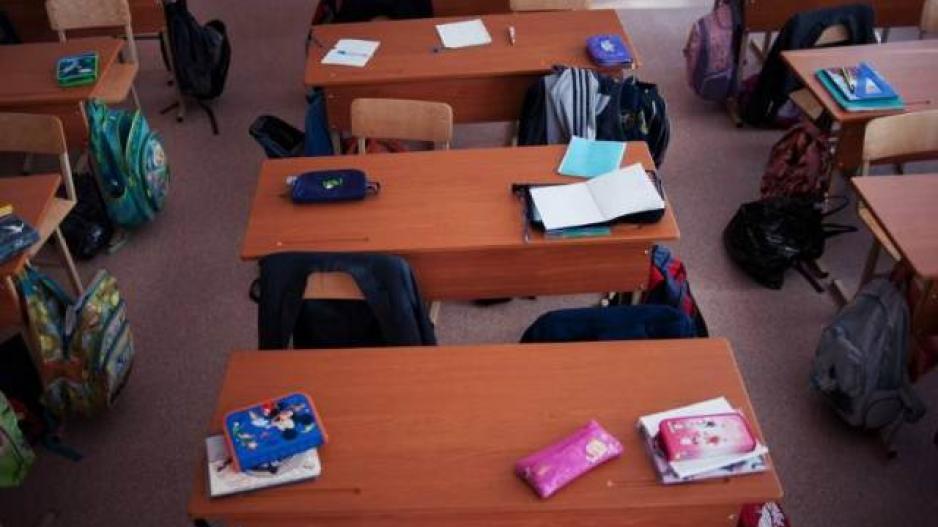 The Mandela Park primary school in Mthatha received a major upgrade with state-of-the-art learning facilities, which was welcomed by the pupils with big smiles.

HAMMERSDALE – An nine-year-old pupil at Georgedale Primary School in KwaZulu-Natal accidentally hanged himself while playing with a rope.

Principal Siphamandla Mpanza said the Grade 2 boy and his classmates returned from their midday break when they started playing around with a rope.

Mpanza said the boy&39;s teacher was talking to a colleague in an adjacent class when one of the pupils stormed in to tell her what had happened.

Speaking on condition of anonymity, a teacher told eNCA.com that the boy&39;s teacher returned to the class and untied him before reporting the matter to the principal.

Mpanza said the school has provided counselling to the pupils and teachers.

"We also had a special assembly to tell the pupils not to play with dangerous objects,” said Mpanza.

“We also need parents and other government departments to help address these issues with the learners and come together, because we do not know what spirits are at play when such things happen,” he added.

A police officer said they have not yet determined where the rope came from.

“The boy used the burglar bars to secure the rope and hanged himself as the other children watched, thinking it was a joke," said the officer.