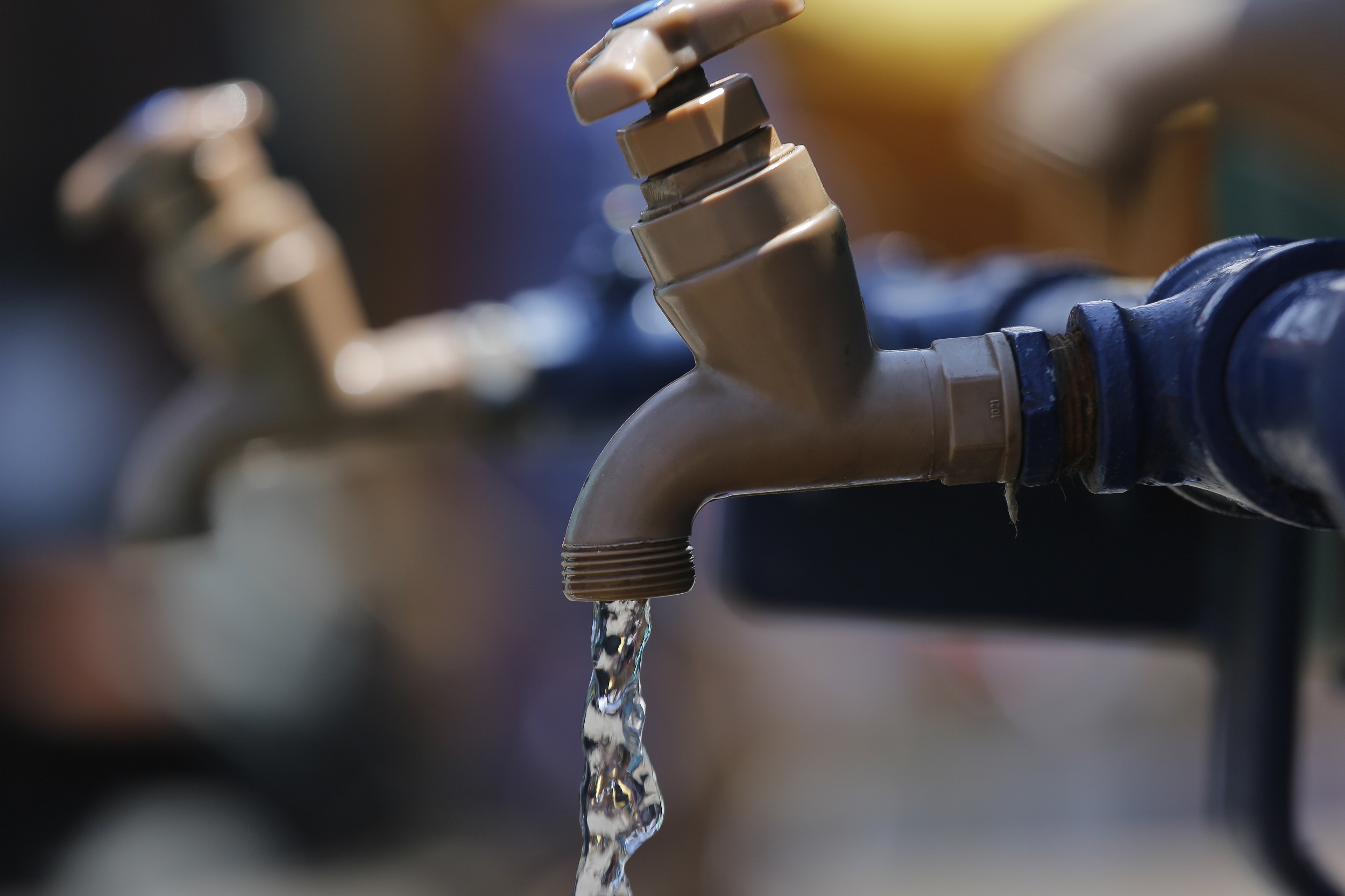 CAPE TOWN – The City of Ekurhuleni in Gauteng on Thursday implemented a 10 percent punitive rate on residents using more than 25 kilolitres of water.

The Water and Sanitation Department announced that the City had only achieved a 0.8 percent saving rate, compared to the required 15 percent since the implementation of water restrictions.

Residents using more than 25 kilolitres of water would now be charged a 10 percent punitive rate.

Spokesman for the Ekurhuleni Metropolitan Municipality, Themba Gadebe, said: “The 25 kilolitres is inclusive of the six kilolitres of free water supply provided to all household and domestic users.”

According to Gadebe, businesses and other users would be charged up to a 40 percent penalty if they failed to decrease their annual average usage by the stipulated 15 percent. “This average will be based on their consumption over 12 months, from September 2015 to August 2016. Municipal by-laws will strongly be enforced to transgressors as per the water restriction tariffs of 2016/2017,” added Gadebe.

The city has urged residents to double up efforts to save water. “Restrictions currently in place include that there should be no use of hose pipes, sprinklers, irrigation systems, no filling of swimming pools at all times. In addition, there should be no watering of gardens between 6am and 6pm,” added Gadebe.

Customers can view or download the municipal Water Tariffs 2016/17 at http://www.ekurhuleni.gov.za/thecouncil/tariffs.

Customers were encouraged to continue reporting water service-related incidents or interruptions through the municipal call centre on 086 054 3000 and through social media channels @EMM_Call_Centre and the City of Ekurhuleni’s Facebook page. #EkuSaveWater