Eldorado residents to court over evictions 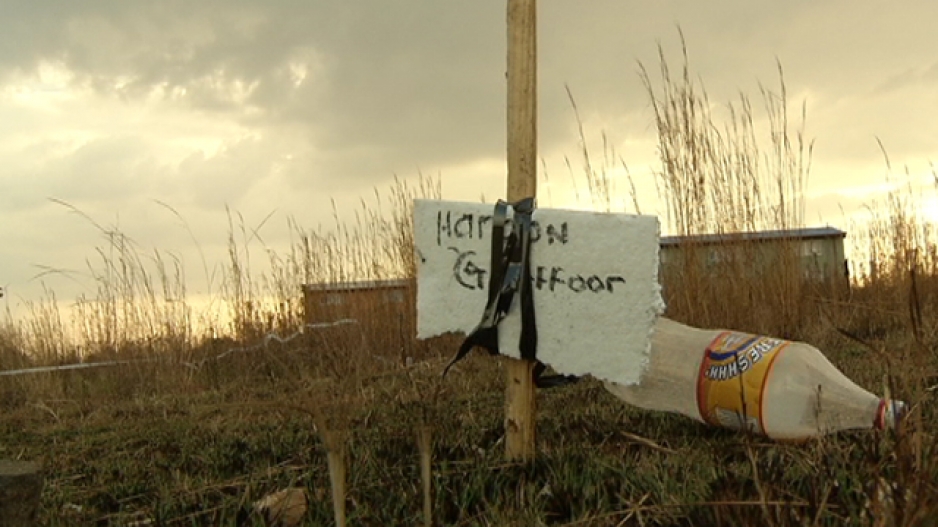 Johannesburg, 13 May 2015 - Residents of Eldorado Parks extension 6 will find out on Wednesday if they can carry on living on government land theyve occupied.

JOHANNESBURG - Residents of Eldorado Park’s extension 6 will find out on Wednesday if they can carry on living on government land they have occupied.

The urgent application by the National Association for the Advancement of the Aboriginal People of Southern Africa will finally be heard.

Proceedings were adjourned on Tuesday to give the group time to seek legal representation.

Last week, authorities stopped them from building any further and removed them from the land.

The group claims there are more than 100,000 people in the area who need housing. 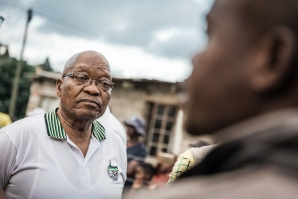 Cele calls on men to stand up against GBV

Cele tells police not to send victims of GBV away