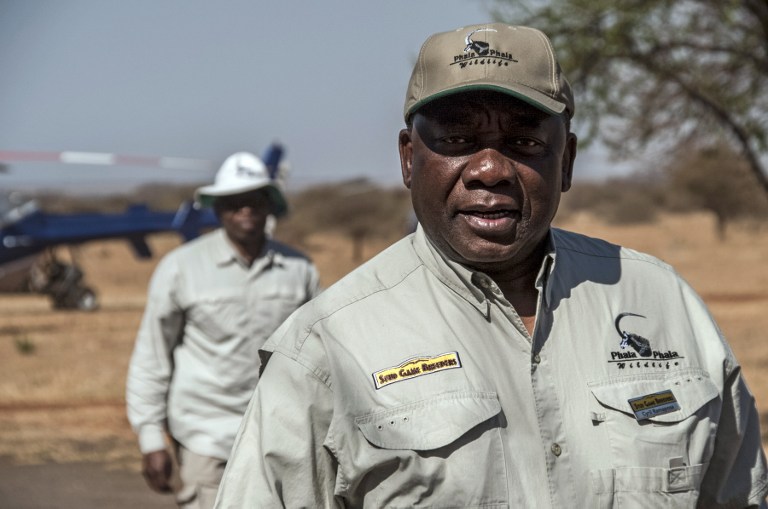 "They congregate here united in their diversity and a desire to normalise the political situation in the country," he said in a speech prepared for delivery at the signing of the electoral pledge in Maseru.

He said the parties were conscious of their mission to ensure Lesotho occupied its rightful place as an equal and reliable nation in the region.

"They are fully aware that they can only achieve this noble objective as a proud, sovereign and independent state based on constitutionality, the rule of law and the will of the people."

The pledge was a commitment by the parties to help create a climate conducive for the holding of elections scheduled for February 28 next year. This was proclaimed by King Letsie III and gazetted on December 8, 2014.

A decision to hold elections next year was made by the Maseru Facilitation Declaration, which had already been signed by all the parties.

This was after the Southern African Development Community intervened in Lesotho following an attempted coup by the military on August 30, which resulted in Lesotho&39;s Prime Minister Thomas Thabane fleeing to South Africa, and its parliament being closed.

The attempted seizure of power was blamed on "renegade" Lesotho Defence Force commander Tlali Kamoli, who had reportedly refused to step down from the military and was accused of a series of attacks on police and political rivals.

On Thursday, Ramaphosa said the country&39;s security forces had signed a Maseru Security Accord and an Memorandum of Understanding, publicly committing to supporting all efforts to help stabilise the security situation.

"May I extend our best wishes to all political parties who will be participating in the 28 February 2015 elections," Ramaphosa said.