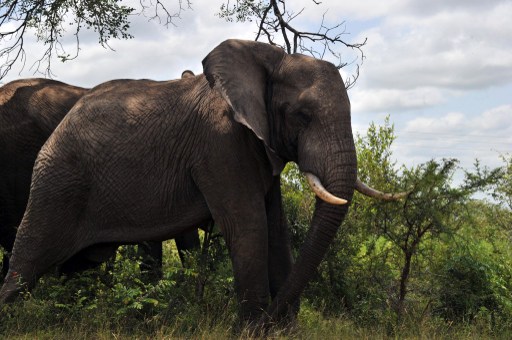 A Cape Town man's body was recovered from his vehicle down a cliff between Gordon's Bay and Kogel Bay.

Elephant Sanctuary spokesman Craig Saunders said the animals were busy with their daily exercise programme in a training camp when the accident occurred on Monday morning.

"There were no visitors. The handler was very experienced, he had worked exclusively with African elephants for four years," Saunders said.

"They were doing their usual morning exercise. The handler was on the elephant&39;s back," said Saunders.

According to Saunders, the handler fell and landed between a bull and a cow which were playing.

The elephants carried on playing and walking, not realising they were trampling their handler.

Paramedics were on the scene within minutes, but could not save him.

The sanctuary is closed for the day, and police have arranged counselling for employees.

Captain Melody Pieterse wrote on the Facebook page of a Hartbeespoort crime forum that the two animals were on either side of a fence when they began wrestling.

"At no stage did they attack the elephant handler," she said.

The handler&39;s name has not been released as his family is yet to be informed.