Elephant poaching on the rise at Kruger National Park 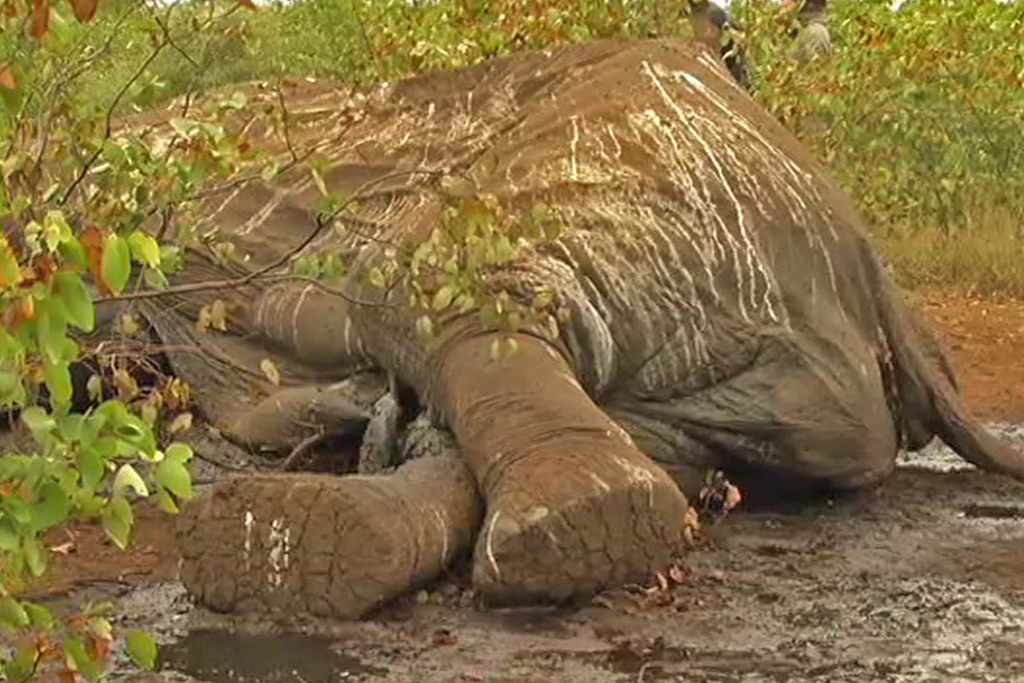 Elephant poaching is on the increase in the Kruger National Park. Poachers are targeting the northern part of the park, close to the Mozambique border.

JOHANNESBURG – Elephant poaching incidents are on the rise in the Kruger National Park.

Now is the time to end #elephant poaching & illegal wildlife trade. We will continue to be a global leader in this fight #WorldElephantDay pic.twitter.com/LuO3FQb4YN

Thirty elephants have already been killed this year in the north of the park, eight more than the same time last year.

South African National Parks (Sanparks) says it's doing everything possible to protect the animals, but the parks authority also admits it's overwhelmed.

The organisation is working with police, the defence force and private companies.

Ike Phaahla from Sanparks says that they have seen an increase in elephant poaching but they'd already planned for it. He says the parks authority could see it coming when central Africa was losing most of its animals.