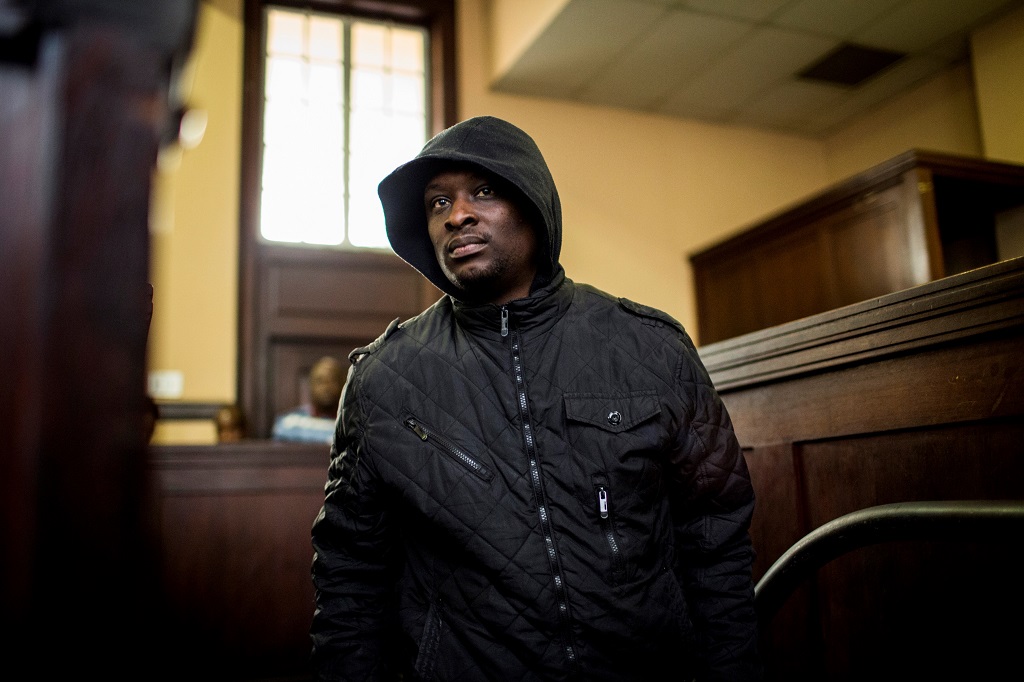 Elvis Ramosebudi suspected for planning the assassinations of 19 South African politicians, prominent business people and employees of state-owned entities looks on at the Johannesburg Magistrate Court on April 28, 2017.

PRETORIA - People who are familiar with alleged coup plotter Elvis Ramosebudi say they are shocked at the charges levelled against him.

The Pretoria man is accused of planning to murder the president, 23 ministers and state officials.

Ramosebudi appeared briefly in the Johannesburg Magistrates Court on Friday.

His family and neighbours have described him as a 'well-mannered guy'.

News of his arrest sent shockwaves throughout the Soshanguve community where he lives.

Ramosebudi's parents, who asked not to be filmed, said they still don't believe their son is the same person facing charges of conspiracy to commit murder.

His father said on the day of his son's arrest, police said they had received a tip-off from a group he was allegedly soliciting money from to execute the job - a job his dad says is too big for one person.

The patriarch also says his son does not suffer from mental illnesses and only he can explain to the family what really happened.