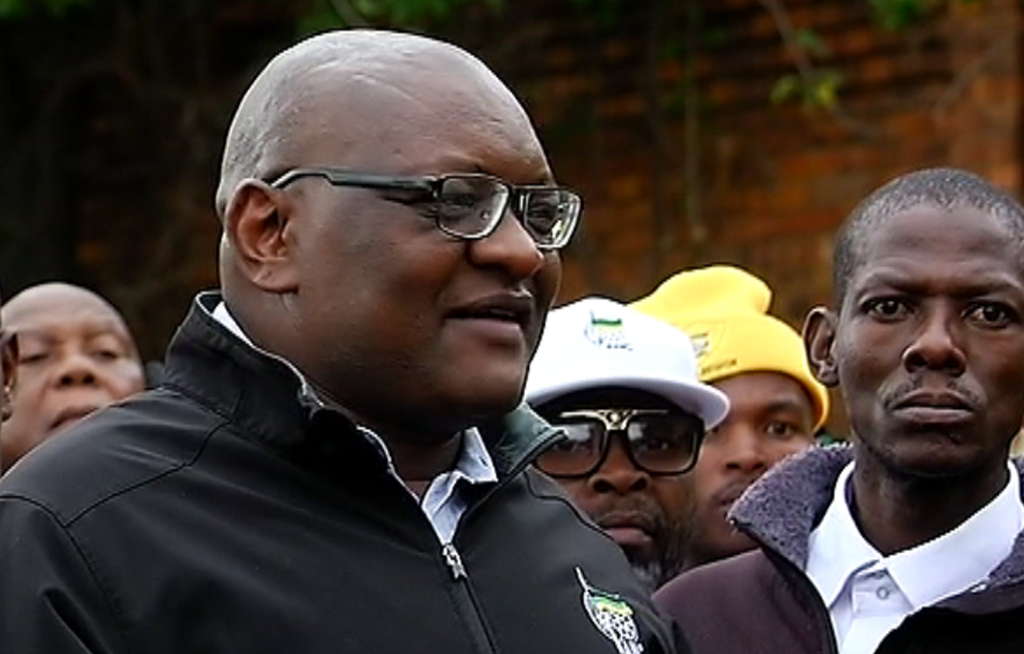 Speaking to eNCA live from Soweto, Gauteng Premier David Makhura says Winnie Madikizela-Mandela made mistakes like any other human.

JOHANNESBURG - Gauteng Premier David Makhura on Monday said the intervention at the beleaguered Emfuleni Municipality will focus on service delivery and revenue recovery.

The provincial government took over the cash-strapped council, which is facing major financial and service delivery challenges.

Makhura said he hoped the interventions would turn the municipality around.

“The provincial executive council has decided to institute a comprehensive plan to ensure the viability of the municipality,” the premier said.

Emfuleni Makhura says they followed all due processes to reach this decision. pic.twitter.com/3aWGRXQgwR

Makhura said letters were received from Eskom and Rand Water, all of whom said the council owed them money.

Emfuleni Makhura says their comprehensive intervention has nothing to do with ANC provincial conference and he&39;s doing his job. pic.twitter.com/4gBCrV39Jt

READ: Millions flowing in after threat to cut water: Department of Water

Makhura expressed confidence in the mayor and said he was committed to turning the fortunes of the council around.

Khawe and his team met with the premier and his officials all of Sunday morning to chart a way forward, Makhura added.