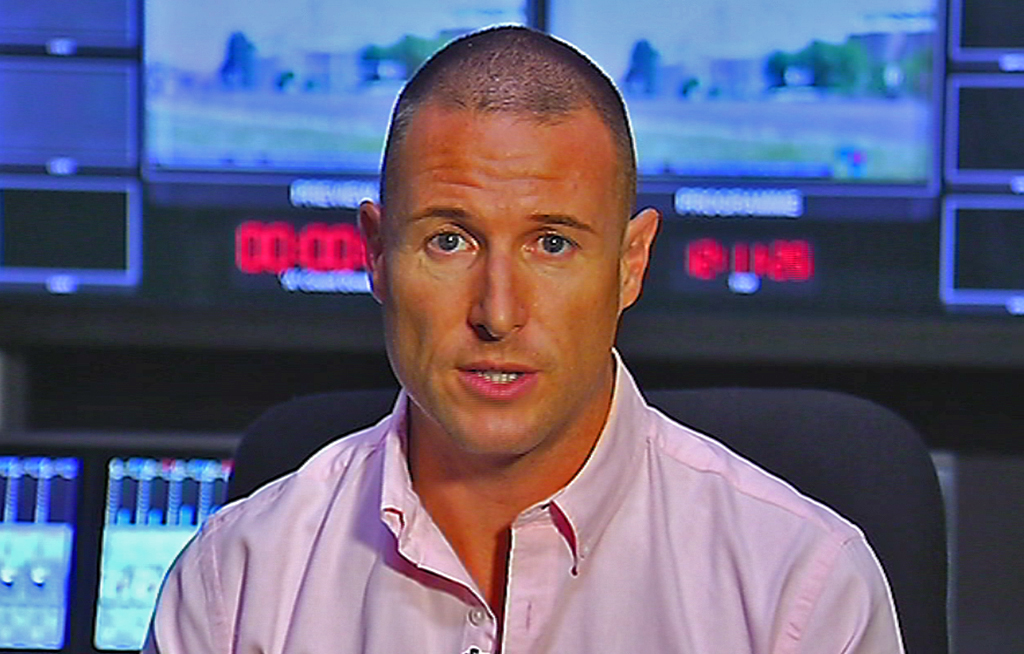 JOHANNESBURG - A controversial comment by an eNCA anchor has drawn a strong reaction on social media.

"His comments were not only hurtful and unnecessary but deeply insensitive. eNCA apologises for his comments," Mhlangu said.

Barnes has been taken off air.

He also issued an apology on Thursday.

"I made fun of the Education Minister’s pronunciation of the word epitome.  I realise now that caused a lot of hurt and offense because ultimately it was unfair and insensitive. To those at home and Minister Motshekga, I’m sorry," he said.

Watch both apologies in the gallery above.