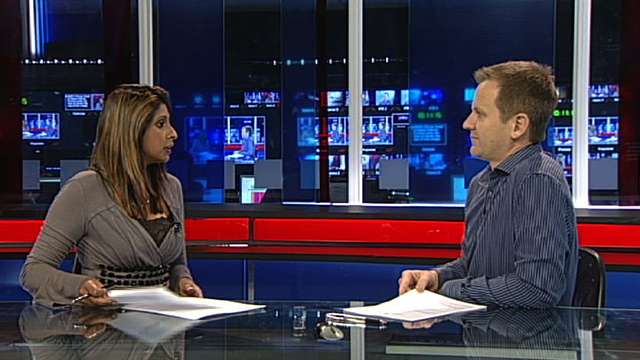 Johannesburg - eNCA apologised for using a still image of witness Michelle Burger on Day two of the court hearing into Oscar Pistorius&39;s trial for murder, saying it was an unintentional misunderstanding of the original court order made (watch in the gallery above).

The image was sourced from the University of Pretoria’s website.

“No disrespect was intended. We did not understand the court order issued by Judge Mlambo to prevent this – we understood it only to apply to pictures taken of witnesses during the court proceedings” said Patrick Conroy, Group Head of News.

“But, on reflection, this was a bad judgment call on our part and we accept that it did not accord with the spirit of the court order.”

Judge Thokozile Masipa adjourned the proceedings to investigate the matter and ordered that no further photographs of a witness who did not want to be identified could be published. This was regardless of the source of the image.

Conroy said eNCA would cooperate fully with any inquiry and "deeply regrets the upset caused." (To view the full statement, scroll down)

“Justice Masipa has now issued a further order that no photos be published of any witnesses who do not want to appear on camera, regardless of the source of those photos.  We are grateful for the clarity provided by this further order and we will obviously adhere to it fully” said Conroy.

Meanwhile opinion within media circles was the broadcasting of Burger&39;s image was not in contravention of a court order.

@MandyWiener Yes we did, order was only limited to pictures inside court. We used a file pic on her university profile.

LIVE NOW: Patrick Conroy: &39;We did not contravene the court law. We did not broadcast footage of Michelle Burger inside the court...&39;

Looking at the wording of that impromptu order, you could even be in violation for tweeting a pic of Burger walking down the street.