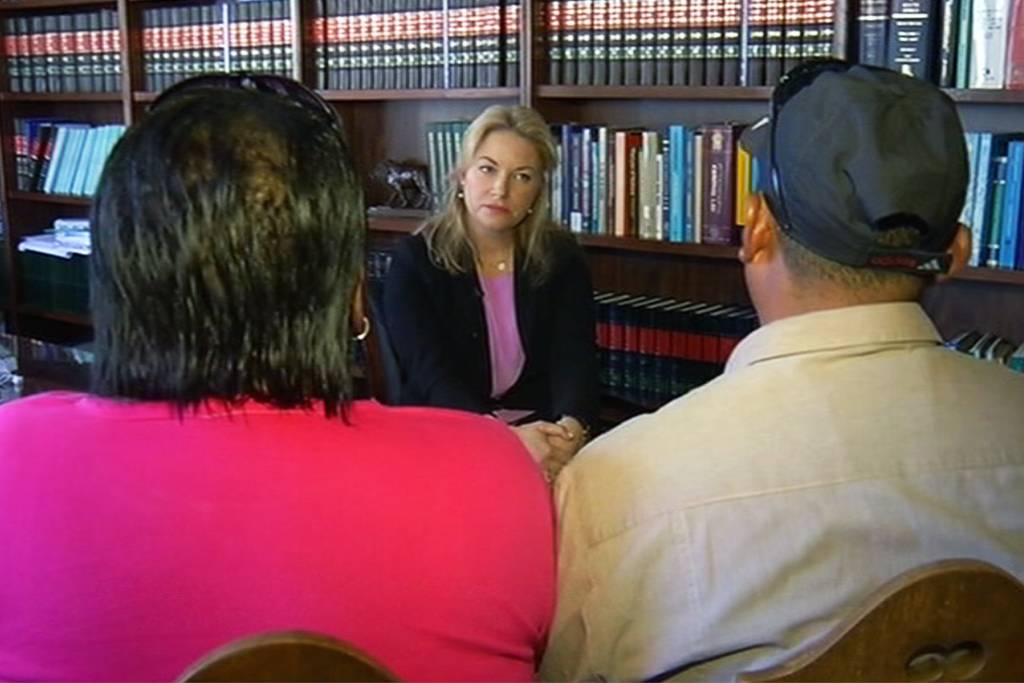 Cape Town, 09 March 2016 - A baby kidnapped 18 years ago is found when she unwittingly befriends her biological sister.Its a remarkable story that made headlines around the world.

CAPE TOWN - eNCA has secured an interview with the woman accused of kidnapping Zephany Nurse 18 years ago.

It’s a remarkable story that made headlines around the world: A baby kidnapped days after birth, is found when she unwittingly befriends her biological sister.

eNCA was the first to bring you the television interview with Zephany Nurse&39;s biological parents.

Now, the accused and her husband speak to Annika Larsen about a crime that shattered two families.

The 51-year-old woman is accused of snatching the child from her sleeping mother&39;s arms when she was just three days old, and raising her as her own.

She has pleaded not guilty to the kidnapping, telling the court she paid R3,000 to a woman called Sylvia, who then handed the baby to her at a train station.

She believed this was a legal adoption.

Judge President John Hlophe has acted quickly and will be handing down judgment just a day after closing arguments were concluded.

*Follow key moments of this story in the gallery below