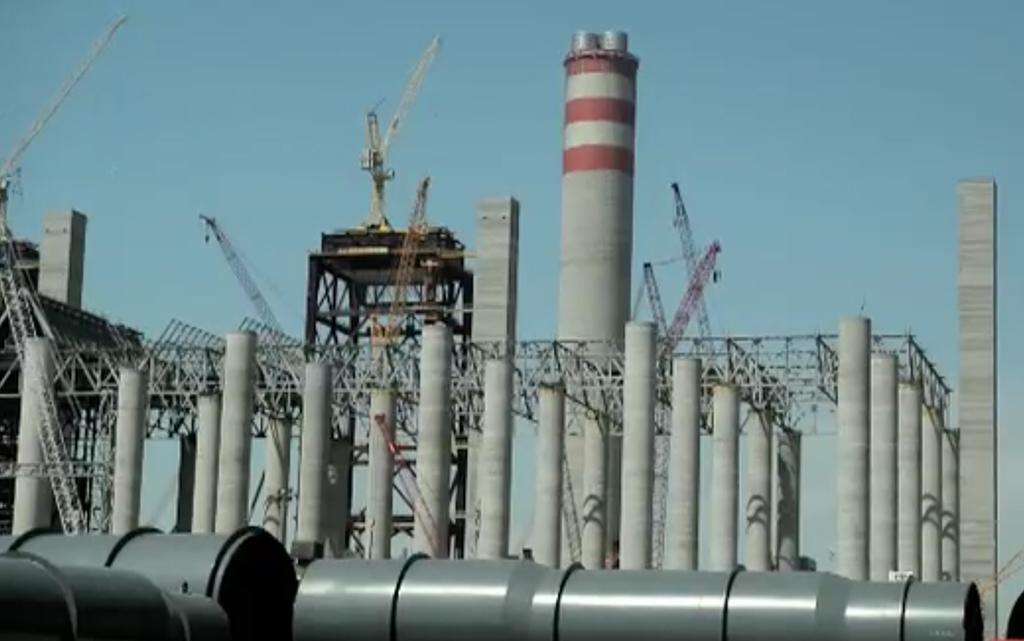 Activists question the plans for nuclear power stations in KwaZulu-Natal, a province prone to seismic activity.

JOHANNESBURG - Experts from the most powerful nuclear energy companies in the world have descended on Johannesburg for the Africa Energy Indaba.

Nuclear industry providers have aired their views on why they think the energy source is essential.

They want to win the nuclear bid in South Africa, and say the controversy around nuclear is unfounded.

“There are 400 nuclear power stations worldwide. Do you think that they are crazy?" said Dr Yves Guenon of Areva South Africa.

"In China they are building a nuclear power station every two weeks.”

At the end of last year cabinet approved the nuclear procurement programme, meaning the Energy Department is open to proposals.

In his State of the Nation Address last week, President Jacob Zuma said South Africa would procure nuclear only on a scale and at a pace it could afford.

But all eyes will be on Finance Minister Pravin Gordhan next week, when he delivers his budget speech, to see how much money, if any, has been put aside for nuclear initiatives.