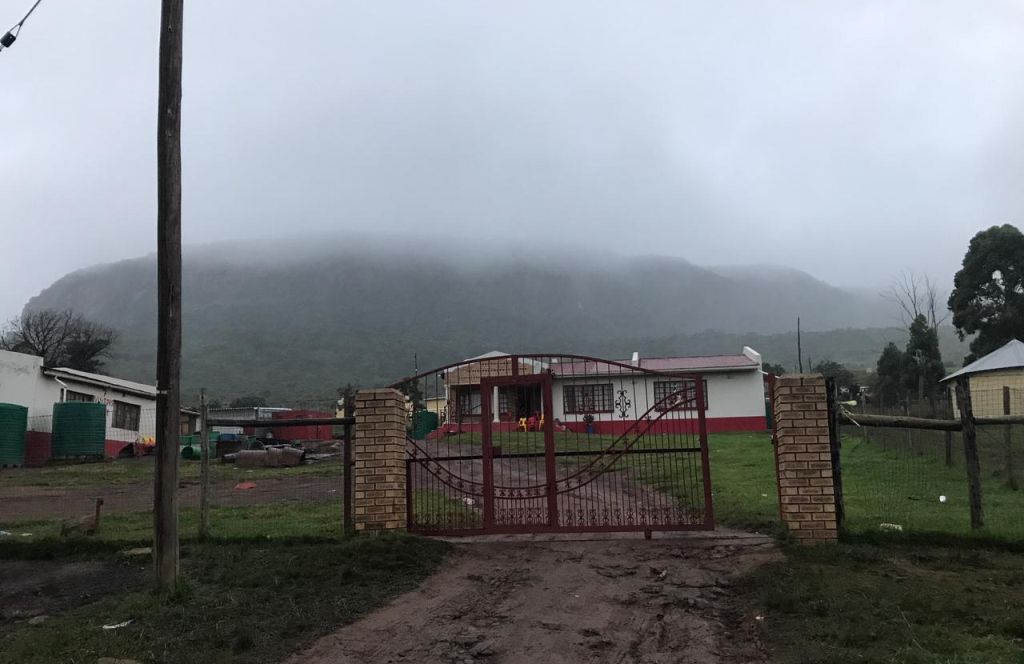 The eNgcobo church where a shootout occurred between police and criminals who had earlier attacked a police station, killing five police officers and an off-duty soldier.

One of the accused was Seven Angels Church leader Phuthuma Mancoba.

Another accused Siphosomzi Tshefu wanted to continue with his bid because his parents wanted to know exactly what happened on the fateful night.

During his last appearance, Tshefu and co-accused Kwanele Ndlwana gave incriminating evidence that firearms used to kill the policemen were stolen from police at Butterworth and Cala.

The magistrate warned Tshefu the state had a strong enough case against him and his testimony was not helping him.

The case was postponed until 7 May for further investigations.