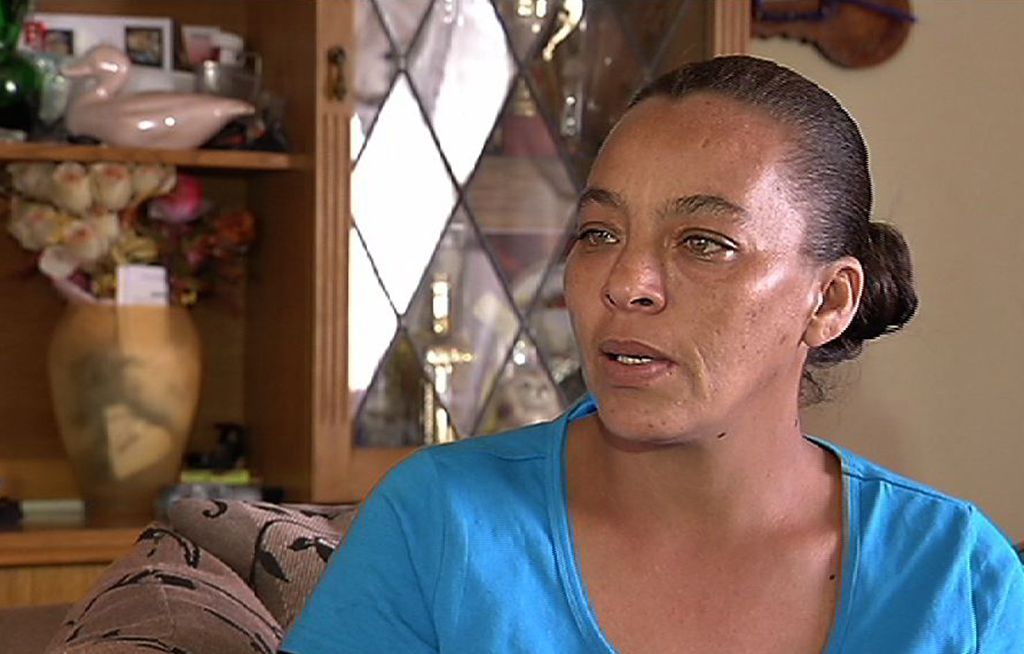 Johannesburg, 17 August 2017 - The mother of a woman allegedly assaulted by Grace Mugabe is pleading with government not to grant her diplomatic immunity. After Mugabe failed to hand herself over to the authorities on Monday,

PRETORIA – The mother of the 20-year-old model who was allegedly assaulted by Grace Mugabe rubbished claims that Zimbabwe’s first lady was acting in self-defence when she attacked Gabriella Engels at a Johannesburg hotel.

“This is a pathetic attempt to get off the hook. I don’t see how she comes to a point that my daughter wanted to attack her with a knife when she has so many bodyguards surrounding her all the time,” Debbie Engels said.

She was speaking at the high court in Pretoria, where lobby group AfriForum on Tuesday brought an application against the Minister of International Relations and Co-operation Maite Nkoana-Mashabane for granting Mugabe diplomatic immunity.

The application was brought after Mugabe was allowed to leave the country despite calls that she be arrested and prosecuted for allegedly assaulting Gabriella Engels at a luxury hotel.

In papers filed in court, AfriForum, on behalf of Engels, claimed Nkoana-Mashabane did not have the power to grant immunity to Zimbabwe’s first lady.

The papers cite the minister as the first respondent in the case and Mugabe as the second.

AfriForum said the minister also failed to take into account that the alleged crime committed by Mugabe constituted a serious offence, as set out in the law.

The applicants further asked the court to declare that the decision to grant the wife of Zimbabwean President Robert Mugabe immunity did not mean she would not be prosecuted.

Engels accused Mugabe of assaulting her and two friends at a Sandton hotel after she had walked in on them visiting the Mugabe sons.

Mugabe was allowed to fly out of the country under the cover of darkness after Nkoana-Mashabane granted her immunity from prosecution.

Public outrage followed, with the police criticised for failing to arrest her.

Mugabe was meant to have reported to the police to make a statement about the alleged incident the day after Engels had reported it but failed to do so.

The matter is expected to be heard soon.