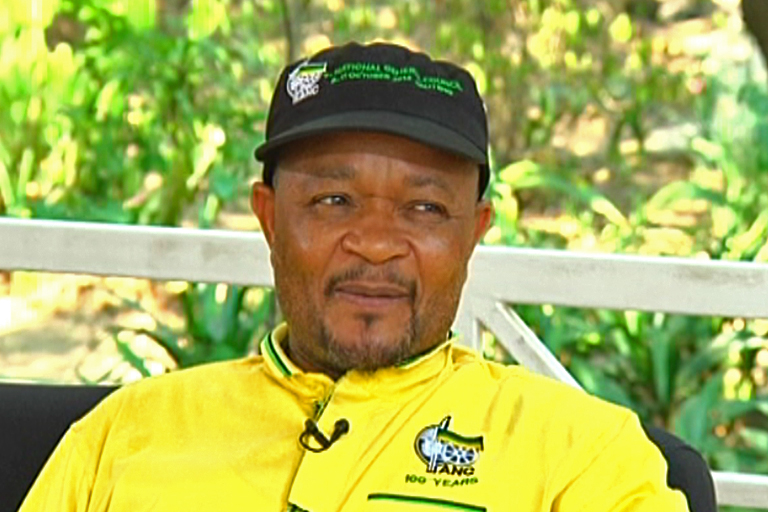 Midrand, 11 October 2015 - In an interview with eNCAs Thulasizwe Simelani, KZN provincial chair Senzo Mchunu says the ANC in the province will continue to prosper, despite infighting.

He was answering a question on whether he will contest a provincial ANC election.

"It is something that we must apply maximum sobriety on and make sure that we actually hold a conference that is credible and that is dignified, but we think from where we sit that we are far away from holding such conference if you look at the political climate within the ANC in KZN," said Mchunu.

"It is something that can only be undermined at our own detriment. May be worse than where we are already if we run just for a weekend."

He said winning is neither here nor there.

Mchunu said the ANC NEC must take a decision on the future of the provincial ANC leadership.

The High Court in Pietermaritzburg has declared the provincial ANC leadership invalid.