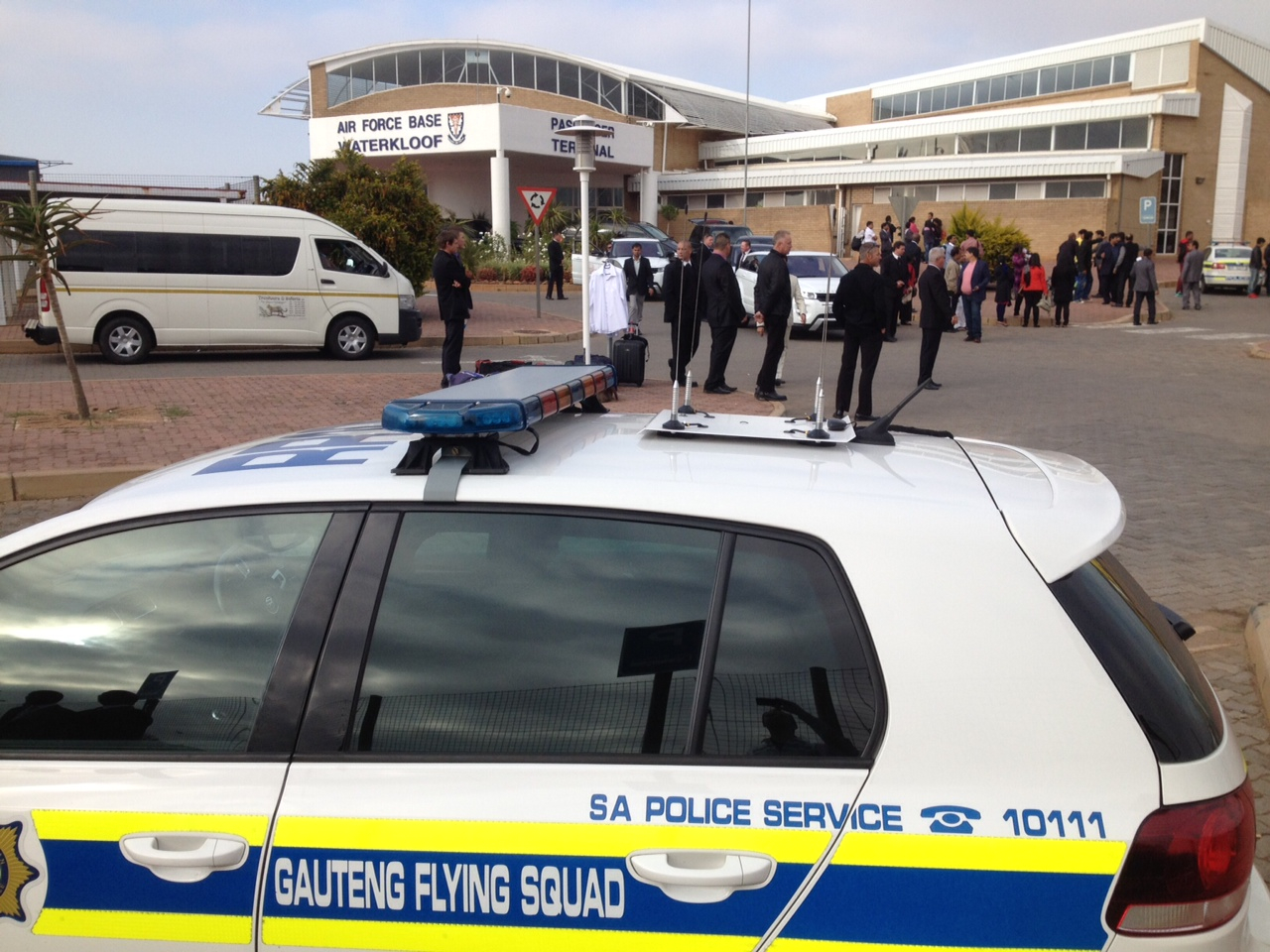 After a day of denials, contradictions and confusion, two government departments now appear to be at war over the Gupta Wedding Plane.

At issue, whether the plane actually had official permission to land at Waterkloof Air Force Base.

The plane was carrying over 200 wedding guests, arriving for the week-long Gupta wedding extravaganza at Sun City.

The Gupta family maintains everything was above board, that the Indian High Commission had sought and been granted the relevant permission to land a civilian charter jet at the national key point.

When confirmation was sought from the Department of Defense, its head of communications officially denied that.

But hours after the DoD spokesperson gave his live interview, the Department of International Relations sent eNCA an official government statement, that suggested a stunning backtrack.

What happened next could probably be described as farcical.

Here&39;s the timeline of an epic commucations bungle

10:09 Department of Defense spokesperson, Siphiwe Dlamini appears live on eNCA, denying permission was granted for the Gupta wedding plane to land at Waterkloof.

17:05 International Relations releases a statement to eNCA, saying permission was indeed granted for the plane to land

Perhaps this gives some insight into the inner workings of government, but what it doesn&39;t do, is clarify the very important questions: was the Gupta wedding plane cleared for landing or not? If so, by whom? And if there was not official permission, then why was the plane afforded space on the apron, and a special customs detail, as well a blue light convoy to escort the wedding party out of the base?