Erwin due to appear before Commission of Inquiry 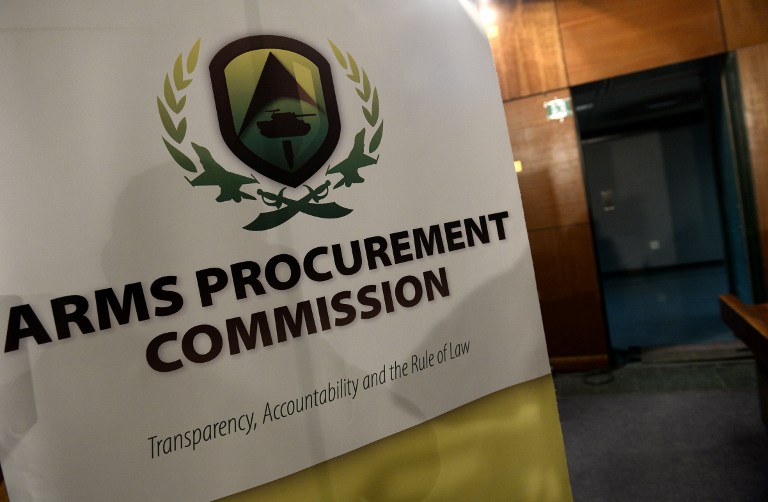 The Arms Procurement Commission sign is pictured on August 5, 2013 at the Pretoria Council Chamber during the opening of public hearings in an inquiry to probe long-standing allegations of fraud in SA's controversial multi-billion-dollar arms deal.

Former Trade and Industry Minister Alec Erwin is set to appear before the Commission of Inquiry into the multi-billion rand arms deal.

Erwin was heading the trade and industry department when government signed off billions of rand on arms procurement.

His testimony coincides with a damning audit report released by trade and Industry minister, Rob Davies.

The report highlights the failure of the multi-billion rand arms deal to deliver on its expected benefits.

Erwin is the first amongst a list of ministers and politicians, including former President Thabo Mbeki and minister in the presidency Trevor Manuel, who are expected to take the stand.