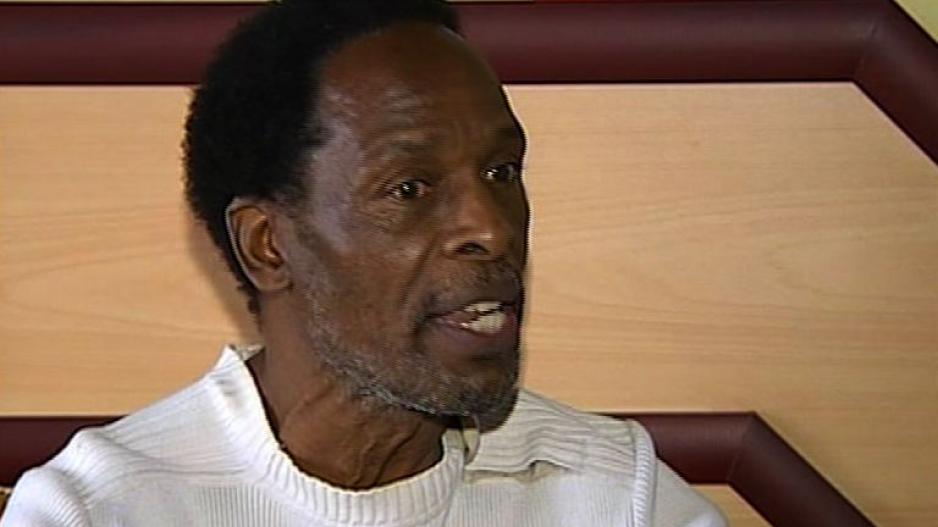 Eshowe - An Eshowe man who claimed to be the reincarnation of Jesus Christ is being accused of tearing families apart.

Moses Hlongwane has already gathered over a dozen disciples and set up a compound in the northern KwaZulu-Natal town.

Hlongwane said he, like his namesake, spent years in the wilderness and has been resurrected as the Son of God.

"I was in this room from 1992 and have spent 22 years in a fight with the devil and have overcome him," said Hlongwane.

"As I speak to you I will never see death and I am now getting ready for the opening of the graves and healing of blind and lame."

One of his disciples is 84-year-old Paul Sibiya, who gives his entire pension to Hlongwane.

He says he and many of those living in the compound are on government grants.

"I am a pensioner, however, I don&39;t use it (social grant) to support my wife but I give to the king of kings as a financial boost," he said.

Sibiya has abandoned his wife of 41 years to move into the compound.

Sibiya&39;s wife Alfin said her husband decided to dump her for his religious convictions.

"When I asked him why, he told me it was the sacrifice he needed to make for his soul."

The disciples said their mission was to get the whole world to acknowledge Hlongwane as the legitimate Jesus Christ.