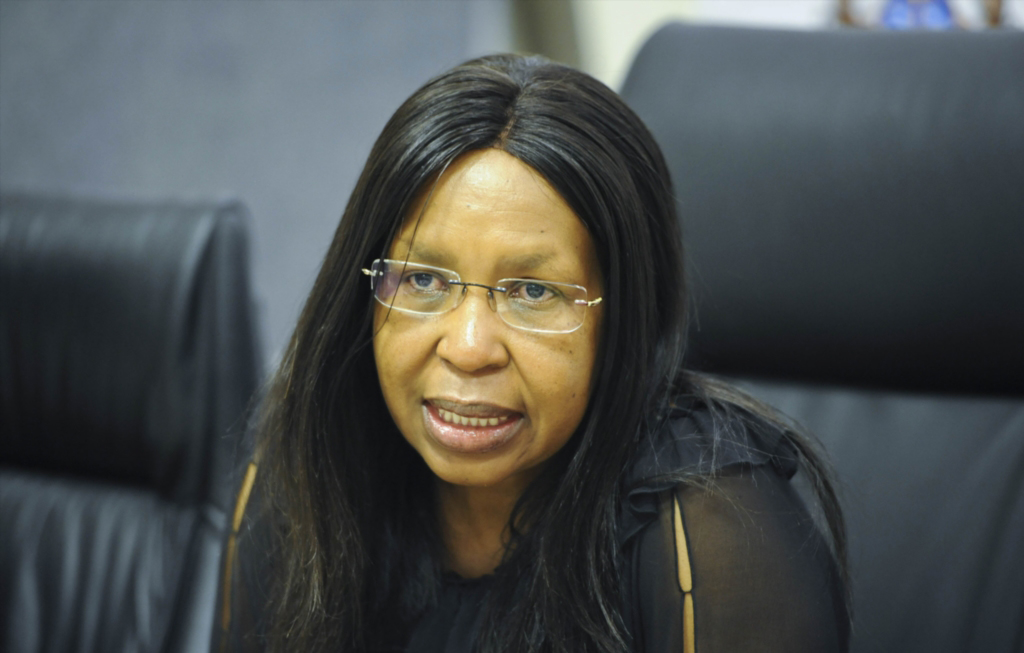 File image of former Gauteng MEC for Health, Qedani Mahlangu at a media briefing on 13 October 2015. Mahlangu resigned from her position following a damning report into the deaths of nto psychiatric patients under her watch.

Mahlangu said she&39;s willing to testify but is currently studying in London.

She’s accused of not taking responsibility for the deaths of 141 psychiatric patients after they were moved from Life Esidimeni to unlicensed NGOs.

Moseneke said the matter is urgent.

The hearing continues on Thursday.