Esidimeni: 'You could have asked for help', Moseneke tells nurse 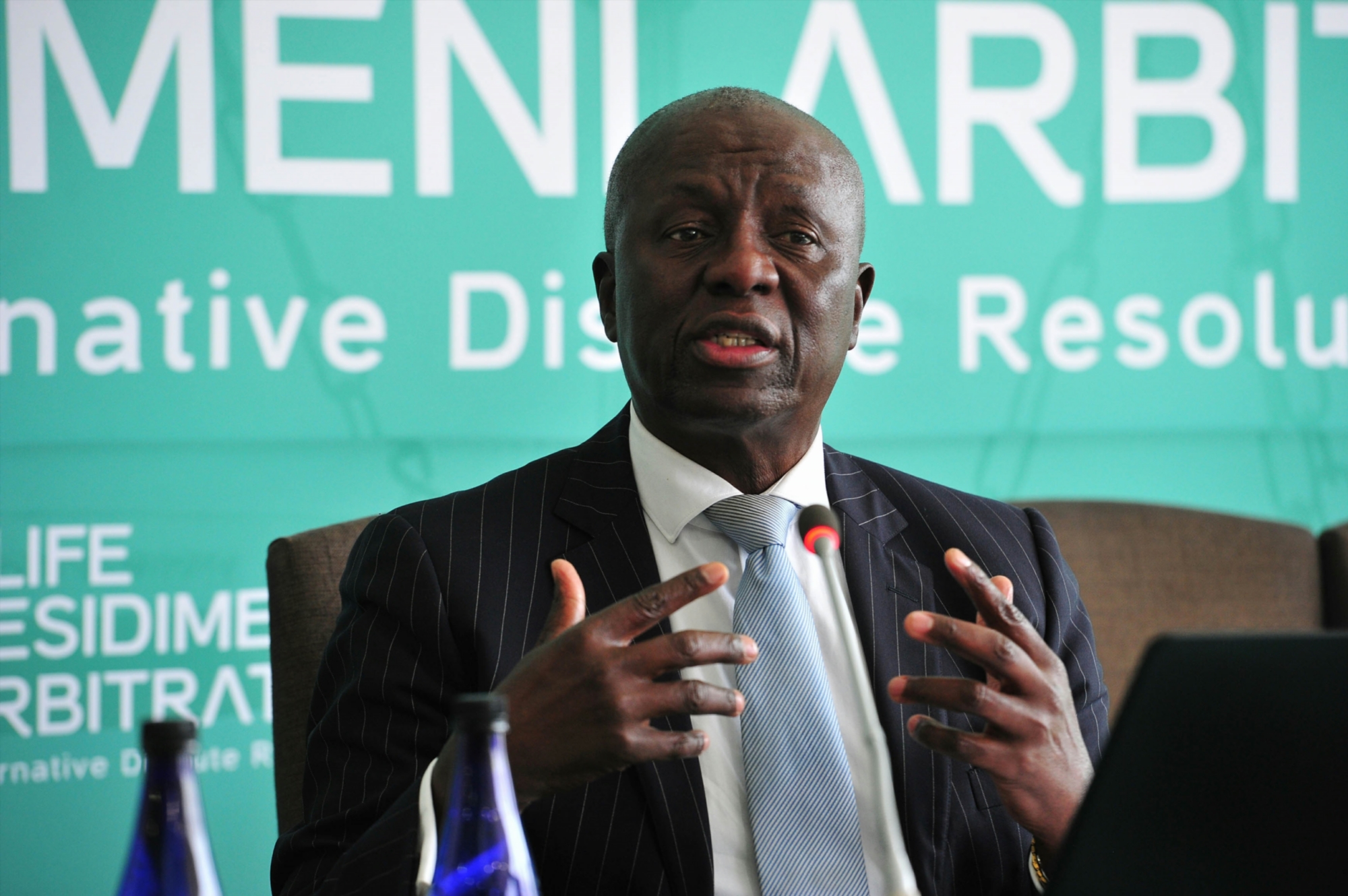 JOHANNESBURG – A deputy managing nurse amitted processes were flouted when the charity she worked at accepted mentally ill patients in 2016 in the Life Esidimeni tragedy.

The hearings are investigating the deaths of over 140 psychiatric patients following the Gauteng Health Department&39;s decision to transfer them from Life Esidimeni&39;s private healthcare facilities, to unregistered NGOs.

Dikeledi Manaka - who was employed as a quality assurance assessor at an NGO in Cullinan, east of Pretoria - struggled to maintain consistency during her testimony on Wednesday.

On Monday, Manaka told the hearing that the Cullinan Care and Rehabilitation Centre (CCRC) was given more patients than it could handle, and as a result some patients were transferred to Anchor House and Siyabadinga NGO.

She explained that as a nurse they were tasked with transferring patients without doctors or psychiatrists assessing the patients. They did this under the directive of former CEO Matshidiso Nyatlo.

During cross-examination on Wednesday however, Manaka changed her tune and said some patients were actually assessed by Dr Kenoshi Makoma before being transferred.

Advocate Dirk Groenewald, who is representing the families of those who died, wanted clarity from Manaka on why she recorded that some deaths occurred at Siyabadinga whereas the patients were at CCRC.

Manaka said it was because the patients were still registered under Siyabadinga. Siyabadinga and Anchor House were closed in July 2016, and the patients had to be transferred back to CCRC.

Manaka registered three deaths under the closed facilities even though they had not been operating for months.

Retired Deputy Chief Justice Dikgang Moseneke appeared bewildered with Manaka’s response and asked her the patients were not registered in CCRC. She responded saying: “It was a long process and it wasn’t followed”.

Moseneke asked Manaka how it was possible that they had patients floating for two months without being registered. Manaka responded: “We were still in a process to readmit them, we were working on a crisis mode”.

She said that when the two NGOs closed, there was overcrowding and CCRC needed assistance to take care of patients who did not fall under the criteria of the facility. Some patients came back without their medical files and some did not have their hand-band identification.

CCRC was meant to handle three to 21-year-old patients with severe and profoundly intellectual disability, but because of the botched marathon project, the facility even took patients who did not fit the criteria.

It was revealed that most of the deaths occurred due to dehydration, hunger and hypothermia. Some patients were in and out of hospital before they died.

Moseneke asked Manaka what made it so difficult to keep the patients alive. She responded saying: “It is difficult to reverse effects of someone with prolonged hunger. Those who survived, took us time to get them there. Precautions of prolonged hunger take long to correct.”

Whenever asked a challenging question, Manaka would pause for a while and said: “I don’t know”.

Groenewald enquired from Manaka if she took responsibility for the deaths that occurred at her facility, but she refused.

Manaka asked Moseneke: “Justice what would you have done if you were in my situation?”

Moseneke replied saying: “You could have screamed louder, asked for more doctors and emphasised the weakening conditions of patients.”

Mahlangu who has since resigned has been blamed for the botched relocation of more than 3,000 Life Esidimeni patients to unlicensed NGOs. Mahlangu has been subpoenad to appear before the arbitration hearing in December.