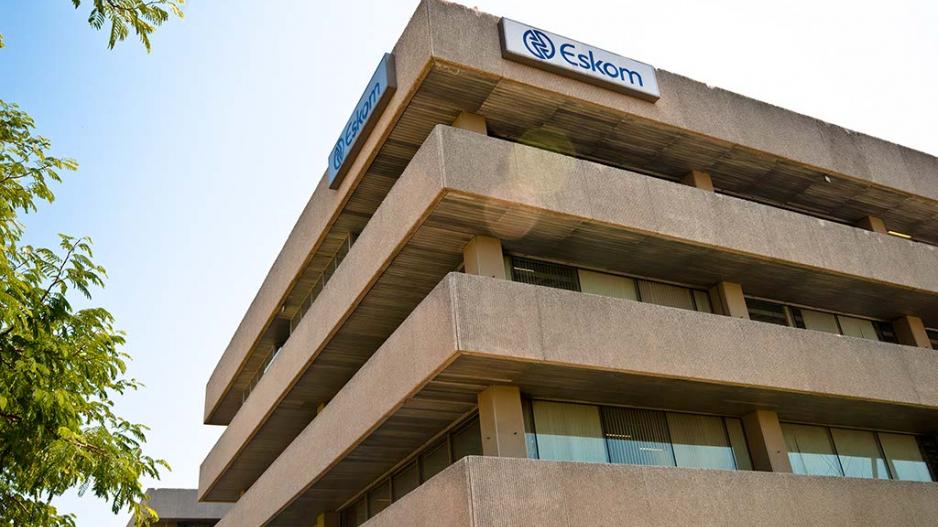 JOHANNESBURG - The new Eskom board has been announced.

Current Telkom chair Jabu Mabuza has been named the new chairperson of the power utility.

The decision was taken after a meeting between President Jacob Zuma, his deputy Cyril Ramaphosa, and Public Enterprises Minister Lynne Brown.

The trio says the move will strengthen governance at the embattled parastal.

The board has been ordered to immediately remove all Eskom executives who are facing allegations of corruption including Mr Matshela Koko and Mr Anoj Singh.

Concerns were raised earlier this week that Eskom would not be able to meet its debt commitments.

The Finance Minister has said continued bad governance at Eskom would destroy the country&39;s economy.