Eskom asks for another tariff top-up 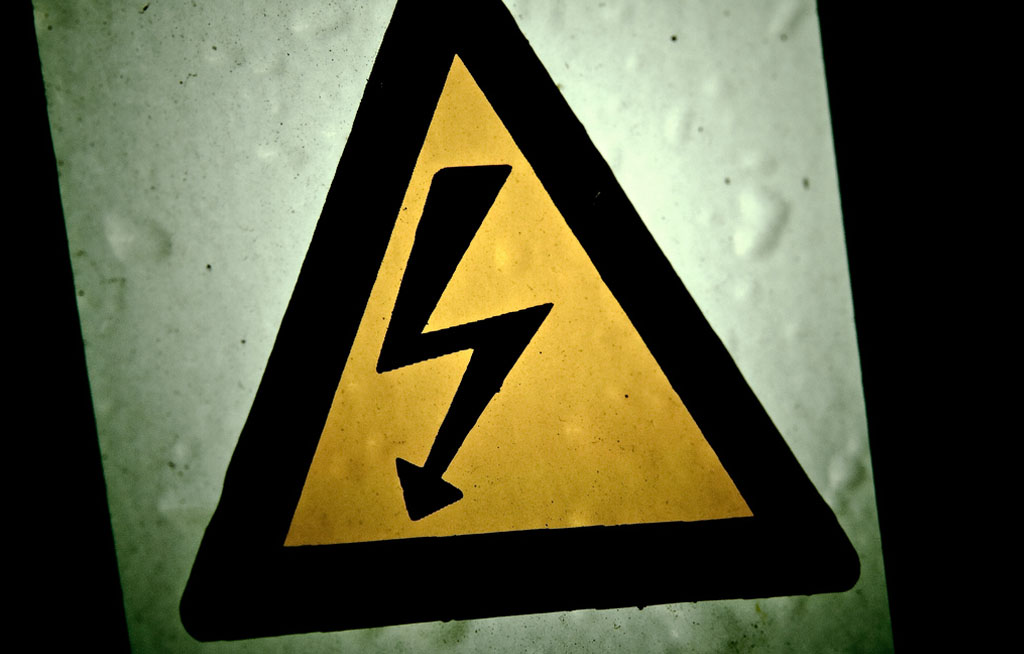 Eskom's power grid has been under pressure in December 2014. Eskom implemented stage three "load shedding" and cut power when three of its generators were down.

JOHANNESBURG - Eskom has asked the National Energy Regulator of South Africa (Nersa) to grant it an extra three percent annual increase for the years 2020 to 2022.

It says this would allow it to recoup losses on its regulatory clearing account (RCA) and then recover the balance over five years.

The RCA is a monitoring and tracking mechanism that compares costs and revenues assumed in the multi-year price determination (MYPD) made by Nersa when it awards tariff increases to Eskom, against the actual revenue and costs incurred by the utility.

In January, the regulator said Eskom had made three RCA applications to further increase tariffs in order to recover R66.6-billion lost between 2014 and 2017. Nersa has been holding public hearings on the matter.

At the last hearing in Midrand on Monday, Eskom&39;s acting chief financial officer, Calib Cassim, said the utility had based its proposal on its financial situation.

"We have been carrying the amount under review for some time and had to go out to the markets and borrow in order to implement our mandate of supplying electricity," Cassim said. "These loans must still be repaid."

Eskom said the RCA applications now amounted to R62-billion after the company "sacrificed" a further R4.6-billion of the actual costs it had incurred from 2014 to 2017.

"Eskom does concede that if Nersa were to grant the whole R62-billion at a go it would give rise to over 30 percent increases, which is why we have put the proposal for the amount to be phased in over a period of time," Cassim said.

Critics say the power utility is trying to make consumers pay for losses incurred through the corrupt activities of senior company executives.

Cassim said the state power company was conducting its own investigations into corruption and participating in investigations by the National Treasury, the Special Investigations Unit and the judicial commission led by Justice Raymond Zondo.

The conclusion of investigations into fraud and fruitless and wasteful expenditure, and the timing of the decision on this RCA application, are not aligned," Cassim said.

"We propose that at the conclusion of investigations, Eskom presents to NERSA to determine if the outcome impacts the RCA decision and for those items that are impacted to be dealt with according to the rules and addressed in future RCA applications."

Nersa is expected to make a decision on the RCA applications before the end of June.