Eskom board has 90 days to investigate acting CEO 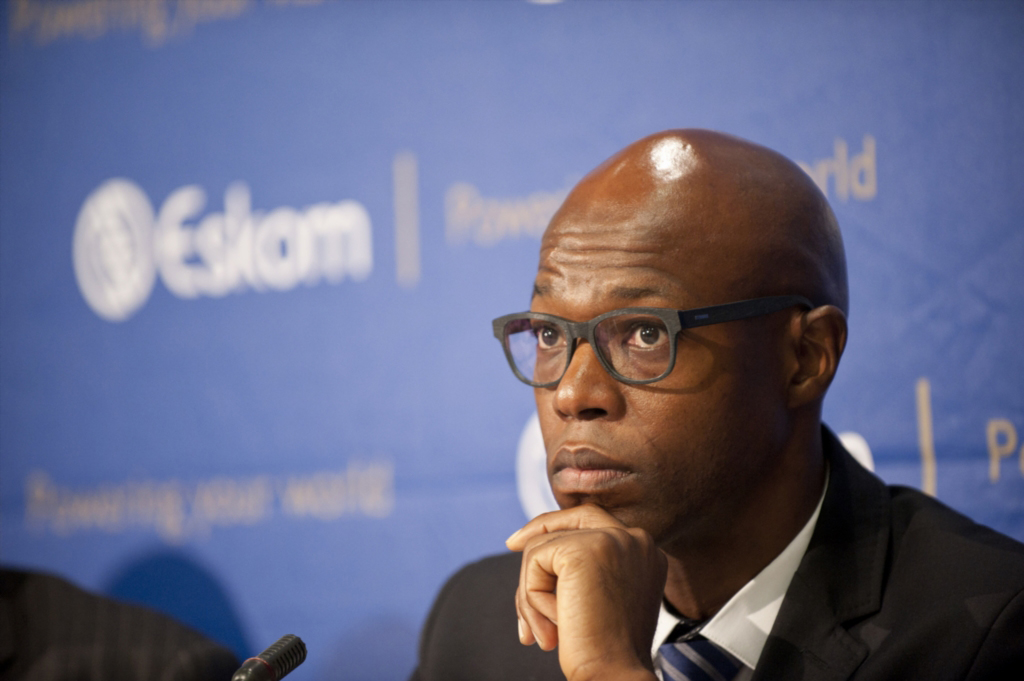 File: Eskom executive Matshela Koko during a media briefing about the state of affairs at Eskom on January 15, 2015 in Johannesburg.

JOHANNESBURG - The Eskom board is expected to begin investigating potential conflict of interest involving its acting CEO.

It's been given 90 days to probe Matshela Koko's liability, after a company -- Impulse International -- was awarded tenders worth around R1-billion.

One of the board members at Impulse International is related to Koko -- his 27-year-old stepdaughter, Koketso Choma.

Koko says he didn't know she was a director at Impulse International, even though they live in the same house.

He says he told her to resign when he learnt in August of her involvement in the company.

"I have an adult who is a chartered accountant who has business in her own right, I don't get involved in her dealings. However once I know the dealings that she is involved in may lead to conflict of interest I immediately instructed her to resign so as we speak now, and as of October 2016 she is not a shareholder nor a director of Impulse," Koko told eNCA in a telephonic interview.

Koko insists he didn't finalise the deals, and didn't coerce anyone to work with the company.

"I don't believe I'm compromised for a start. I've done everything that I had to do when I came to know about this conflict of interest, but the minister has already made a pronouncement that it is a matter of the Board and the Board must manage it and I take direction from the board."

Koko was appointed acting chief executive of Eskom in December.

He was previously the head of the department issuing tenders to the company.

Public Enterprises Minister Lynne Brown has given the Eskom board 90 days to look into the matter.

The board has not yet formally met.