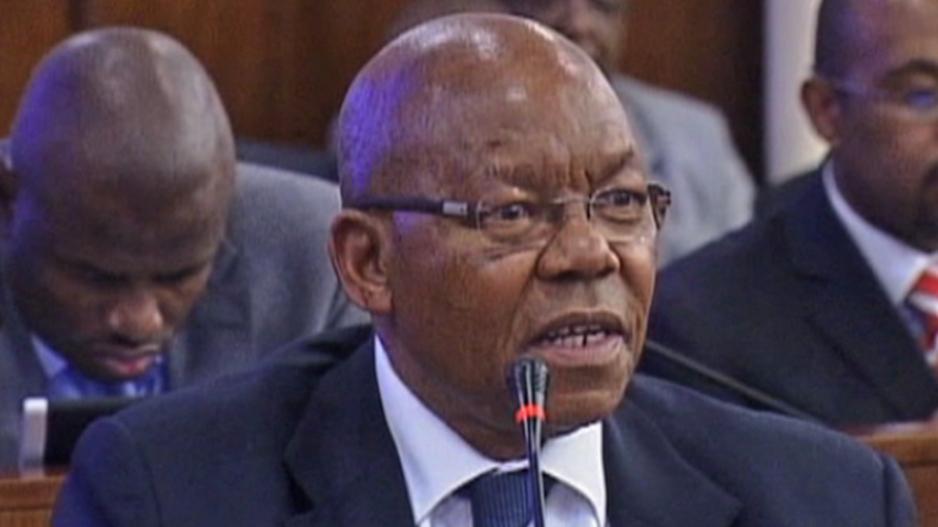 Can Ben Ngubane rescue Eskom? Thats the question on many lips after the former minister and trained medical doctor was announced as the parastatal's acting chairperson. ?

His comment follows her State of Capture report which implicates Eskom.

It reveals a cosy relationship between Eskom's CEO and one of the Gupta brothers.

Records show that Brian Molefe and Ajay Gupta made 58 calls to one another from August last year to March this year.

The interactions coincided with the acquisition of the Optimum coal mine by the Gupta firm, Tegeta.

“We commend the Public Protector on the release of her report despite her constraints," said Ngubane.

"However, in the haste of compiling the report, it is clear that the Public Protector adopted an unduly believing mind that led her to make speculations against Eskom without properly understanding Eskom.

"I would like to say this, no one should be allowed to take down this country on the basis of speculation."

The parastatal has defended its business relationship with the Gupta family.

The parastatal made a pre-payment for coal to Gupta-owned Tegeta Exploration and Resources.

Molefe said the deal was above board.

He added that Madonsela failed to allow them to give their side of the story.

"She asked for files. We gave her 120 files. She subpoenaed us and we had a date with her to explain what was happening.

"I would have told her if given opportunity. She didn’t, we never sat with the Public Protector."