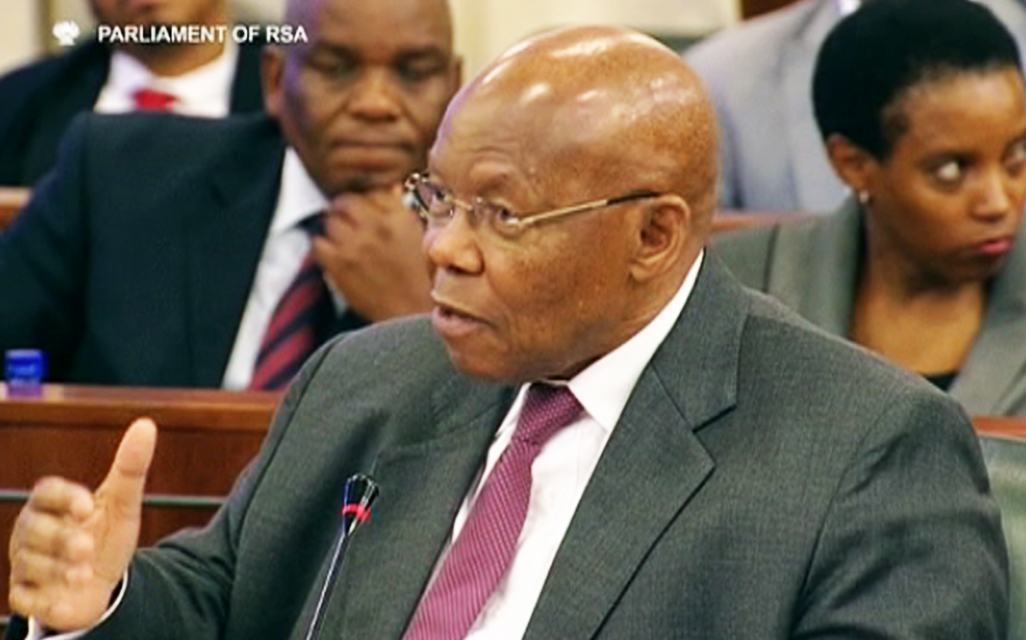 Eskom board chairperson Ben Ngubane says that the Treasury should sign off on coal supply deals to avoid load-shedding in the country.

JOHANNESBURG - Eskom chairman  Ben Ngubane warned on Tuesday that there might be load-shedding if the Treasury does not give the utility the go-ahead to buy more coal.

Treasury is reluctant to sign off on four big coal deals until it ensures there has been proper due diligence.

Ngubane told Parliament's standing committee on public accounts: "There's now the risk of load shedding again because we're not getting authorisation to buy more coal as we stockpile for winter."

He and Eskom CEO Brian Molefe were grilled by MPs about the awarding of a R4-billion coal contract to the Gupta-owned Tegeta Exploration and Resources without regulations being followed.

READ: Eskom resolute on Tegeta as MPs call for coal contract to be cancelled

Ngubane responded: "Bring in the investigation, we will love it. Let them come in, as far as  I am concerned there is nothing criminal we have done.”

*Watch the video above for more on the story.