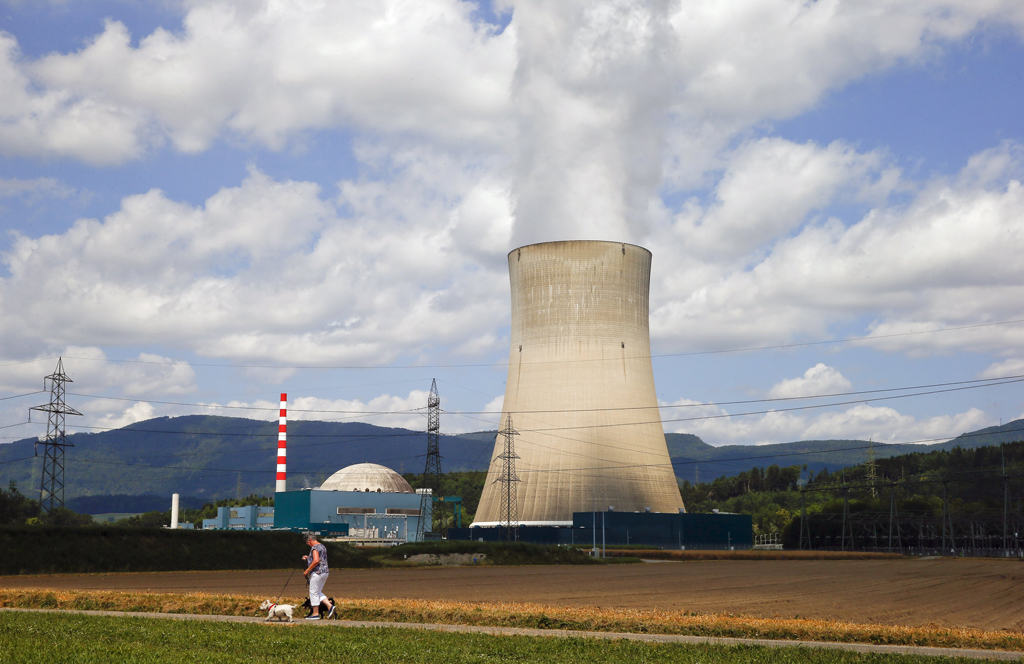 A woman walks with her dogs in front of the Swiss nuclear power plant Goesgen near the town of Daeniken west of Zurich July 15, 2015.

JOHANNESBURG - Eskom is getting ready to take over the country’s nuclear build programme.

The power utility wasn't part of the initial procurement process, but it’s now been given that responsibility by government.

It says according to its projected future earnings, it will have enough money to take on the new task.

Eskom spokesman Khulu Phasiwe said the energy department will make a formal statement that the power utility will be taking over.

"We as Eskom see that as a vote of confidence," he said.

"Over the next ten years we'll have a cashflow of over R150-billion to use to make sure we get this project off the ground."