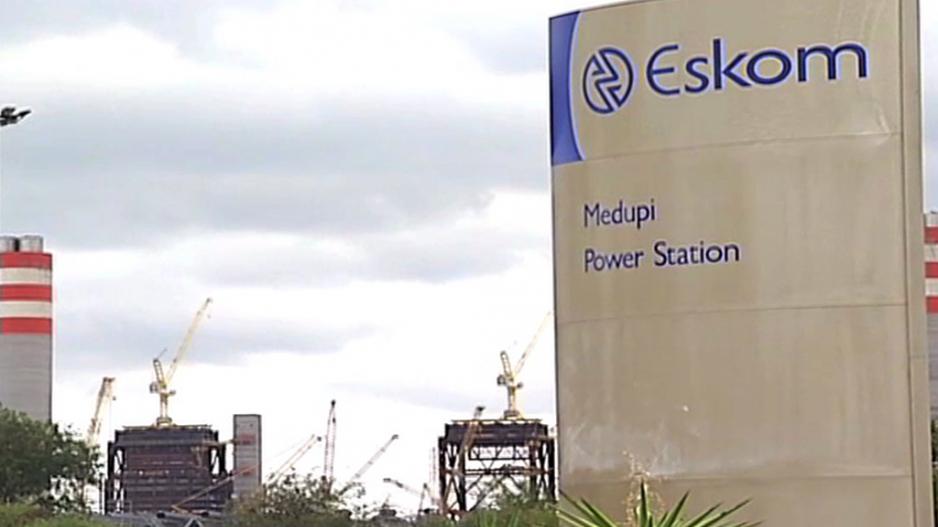 JOHANNESBURG - If Eskom&39;s dire financial dire situated is not addressed urgently, the power utility could destroy the country&39;s economy.

Finance minister Malusi Gigaba made the comment on Thursday during a breakfast meeting ahead of the World Economic Forum (WEF) gathering which takes place in Davos later in January.

Eskom has yet to publish its interim financial results, meaning it faces severe penalties, including lenders recalling loans.

In December, the parastatal said it was postponing the release of results as it needed to review the impact of the 5,23 percent electricity tariff increase granted by the energy regulator, as opposed to the more than 19 percent it had asked for.