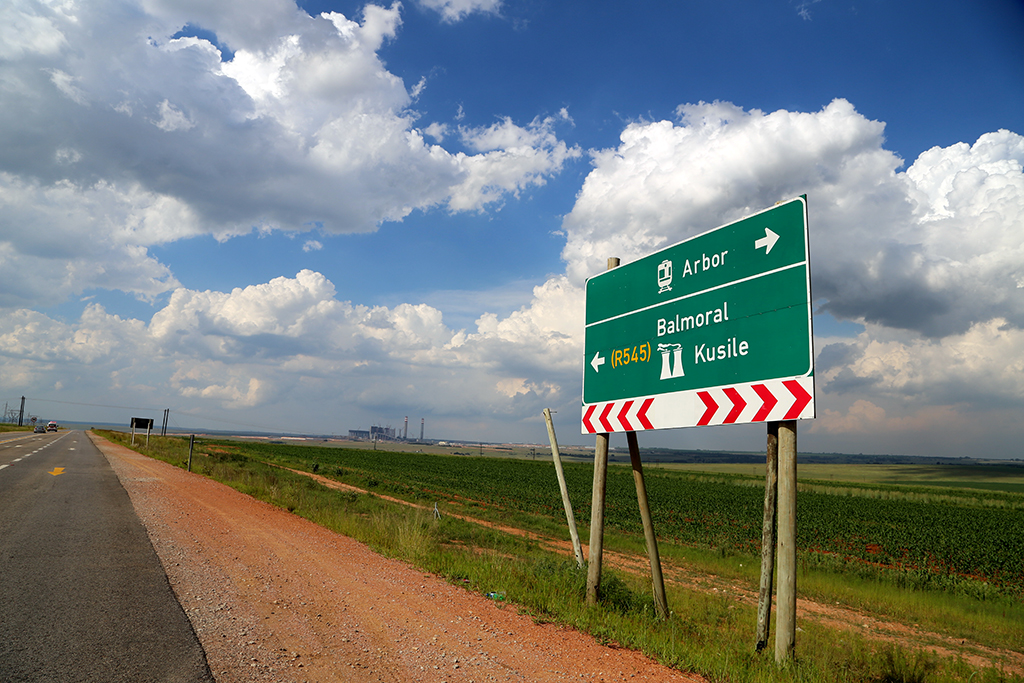 A sign on the road to the construction site for Eskom's Kusile power plant near eMalahleni, Mpumalanga. 17 January 2015

JOHANNESBURG - Power utility Eskom on Friday said it had evacuated all contractors at its Kusile power station following a violent pay-related protest.

“Earlier this morning, there was violent protest by employees of SGB, a subcontractor of Mitsubishi Hitachi, at the Kusile Power Station. The protest was against SGB management, with the workers demanding that their pay-related issues be addressed,” the parastatal said in a statement.

READ: Eskom denies plan to bail out Optimum coal mine

“In the interest of safety, all contractors were evacuated from the site…”

Eskom, already at threat of possible roiling blackouts due to insufficient coal supplies, is scrambling to revamp its ageing plants.

Construction of all six units of the coal-fired Kusile plant are expected to be completed by 2023.

The company said the protest at the eastern Mpumalanga plant was over a bonus payment dispute.

Twenty-seven protesters were arrested on charges of public violence and malicious damage to property after four vehicles were damaged during the protest, Mpumalanga police spokesperson Mtsholi Bhembe said.

Construction at the site has stopped a number of times over the years.

Power generation at the online units has not been disrupted, Phasiwe added.