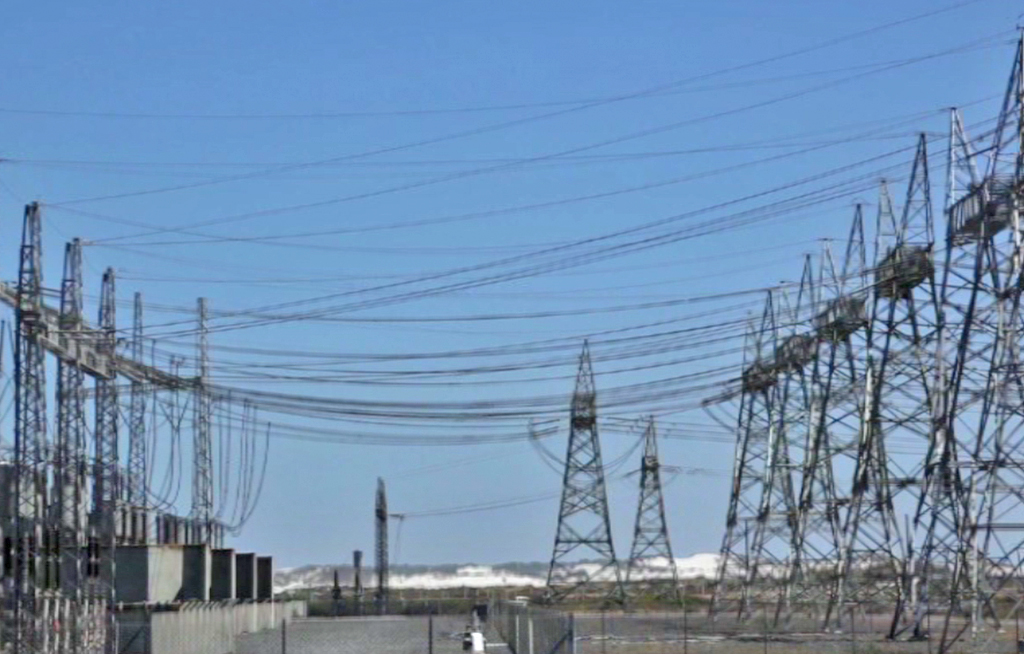 President Jacob Zuma has officially opened the Medupi Power Station's Unit 6 in Limpopo. It will pump a much-needed 800 megawatts into the country's electricity supply and he says this signals a light at the end of the tunnel.

JOHANNESBURG - South African power utility Eskom, which is battling to recover from a financial and leadership crisis, said on Tuesday that it was facing coal shortages at seven power stations.

Eskom supplies around 95 percent of South Africa’s electricity, predominantly by burning coal. The state-owned utility has been forced to introduce nationwide electricity cuts in the past decade, the latest in 2015, denting economic output.

“Eskom will do everything possible to prevent that.”

Eskom has asked the finance ministry for permission to procure more coal and is temporarily using diesel-fuelled turbines to meet electricity demand.

Part of the reason for the coal shortages is that Tegeta Exploration and Resources, a coal-mining firm owned by the Gupta family, has cut supplies to Eskom as it seeks insolvency protection, Phasiwe said.

A judicial inquiry into state corruption is investigating whether the Guptas used their friendship with ousted president Jacob Zuma to influence cabinet appointments and win contracts at state firms including Eskom. The Guptas and Zuma have denied any wrongdoing.