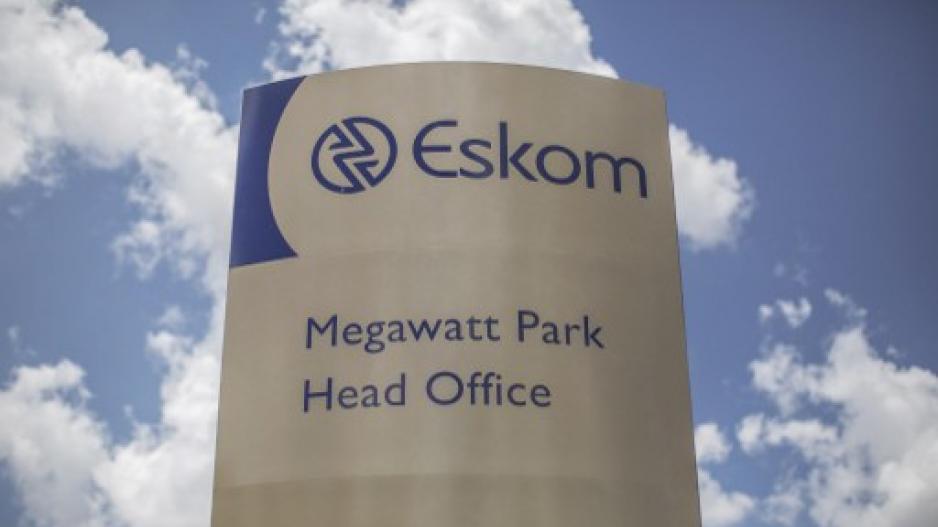 CAPE TOWN - Former Public Protector Thuli Madonsela’s explosive 355-page report on machinations surrounding the Gupta family finds that the board of Eskom failed in its duty to place the national interest first, and instead performed favours for companies owned by the wealthy family.

“It appears that the sole purpose of awarding contracts to Tegeta to supply Arnot Power Station was made solely for the purposes of funding Tegeta and enabling Tegeta to purchase shares in OCH (Optimum Coal Holdings).”

She finds furthermore that the board may have violated the Public Finance Management Act (PFMA) by approving, at a hastily convened meeting after hours, an advance payment of more than R659-million to Tegeta when it emerged that it needed funds to buy out OCH.

“The Eskom board does not appear to have exercised a duty of care or acted, which may constitute a violation of section 50 of the PMFA.”

She added that Tegeta may have committed fraud by misrepresenting the real reason for requiring the prepayment.

Madonsela faulted Public Enterprises Minister Lynne Brown for failing to intervene and forcing the board to act in line with its public mandate.

“It appears as though no action was taken on the part of the Minister of Public Enterprises as government stakeholder to prevent these apparent conflicts,” she remarks.

She however vindicated Finance Minister Pravin Gordhan, who has taken a tough stance against the Gupta businesses and fallen out publicly with Eskom chief executive Brian Molefe over his reluctance to disclose the cause and the details of the advance payment to Tegeta.

Gordhan a fortnight ago handed the Pretoria High Court a list of transactions flagged by the Financial Intelligence Centre as dubious.

Among these was the transfer of money from the Optimum Mine Rehabilitation Fund to the Bank of Baroda, in a move the Reserve Bank was apparently assured had the blessing of Mineral Resources Minister Mosebenzi Zwane.

Madonsela said the manner in which the rehabilitation funds were handled may have been unlawful on several counts.

She added that the company breached the Income Tax Act by failing to treat the rehabilitation funds as prescribed and was liable to fines imposed by the South African Revenue Service.

Madonsela found that Eskom’s conduct was severely prejudicial to Glencore, and that top management was implicated in driving a competitor of the Guptas to bankruptcy.

She found that Eskom went back on its word by refusing to renew a contract with the company to supply its Hendrina coal mine.

“It is unclear as to why approval was needed from the acting chief executive before the agreement was signed, as the necessary approvals appear to have already been obtained.

"It appears that the conduct of Eskom was solely for the purposes of forcing OCM/OCH into business rescue and financial distress.”