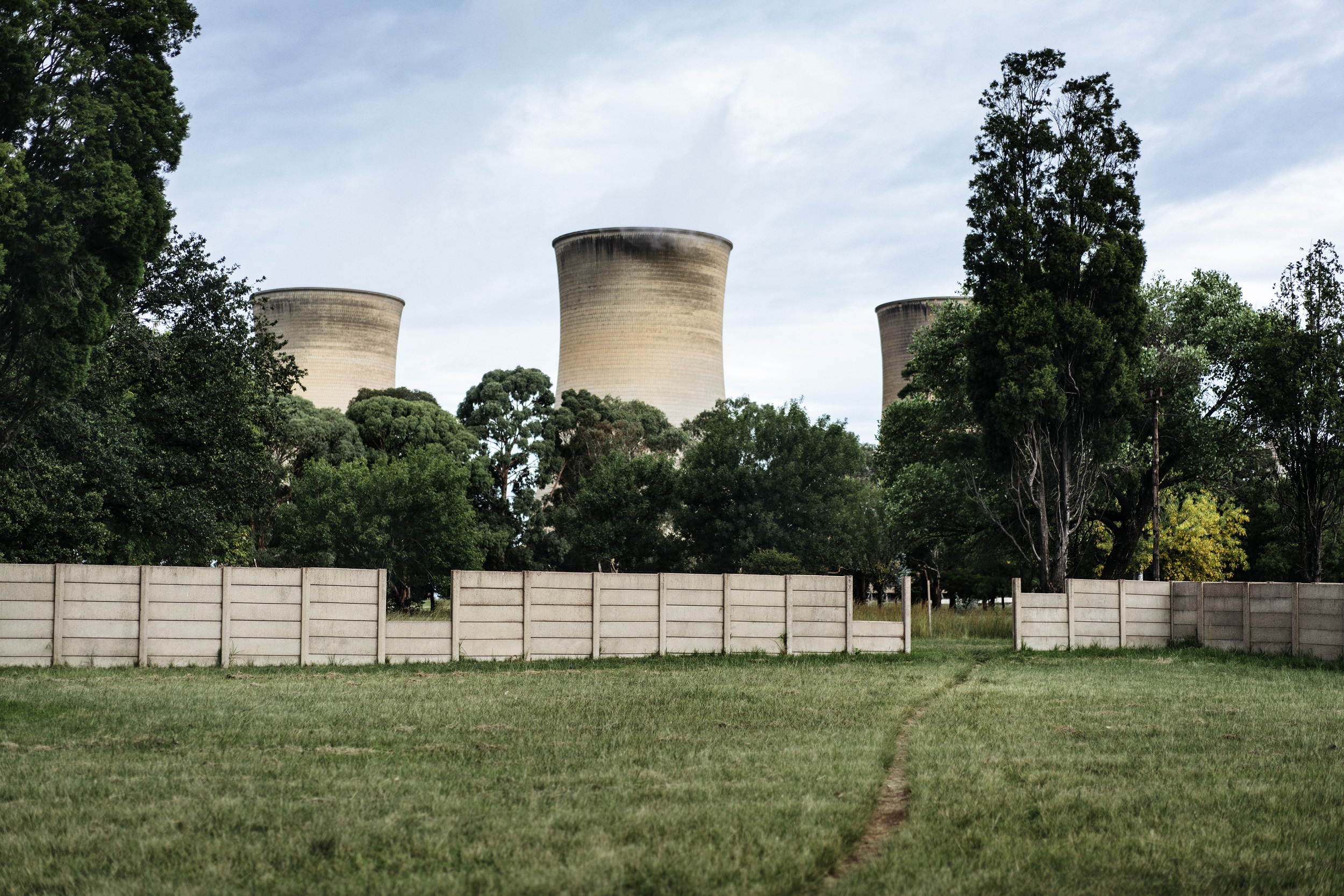 File: The towers of Eskom power plant in Hendrina. Eskom conceded last week that it was battling with low coal stocks as winter nears

JOHANNESBURG - Eskom insists South Africa is not at risk of yet another period of load-shedding.

The power utility was responding to claims it only has enough coal supplies to keep some of its power stations running for just a few days.

Eskom conceded last week that it was battling with low coal stocks as winter nears, with seven power stations left with less than the required 20 days of reserves.

On Monday, Eskom said it was in talks with the business rescue practitioners for Optimum coal mine, but denied reports that it was willing to accept a price hike to ensure continued supply.

READ: Eskom denies plan to bail out Optimum coal mine

The power utility said it was instead mulling a proposal by practitioners to halve its monthly coal supply from the mine to its Hendrina power station to 200,000 tonnes.

"We are not worried about load-shedding," said Eskom spokesman Khulu Phasiwe.

"We are doing everything possible to make sure that before winter comes, we have all these measures in place to avoid the possibility of load-shedding.”