Eskom investigation must wrap within a month: Brown 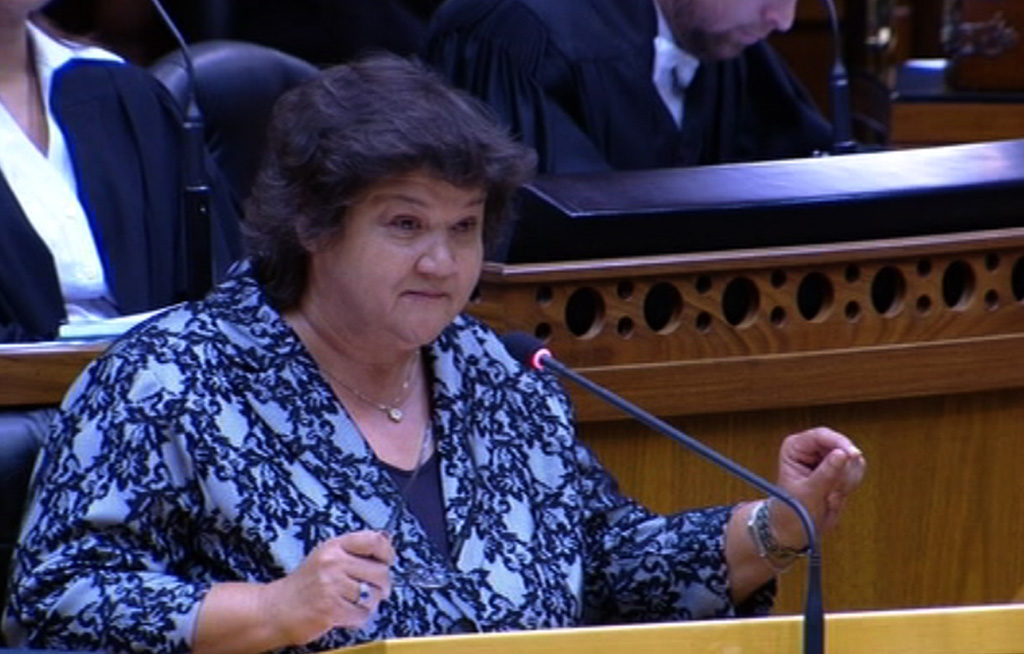 Minister of Public Enterprises Lynne Brown defended government and Eskom on the load-shedding issue. She spoke during the second day of the 2015 SONA debate in the Naitonal Assembly on Wednesday, 18 February.

Brown initially gave them 90 days to complete the probe.

READ: Eskom board has 90 days to investigate acting CEO

This follows allegations Koko violated procurement rules, by awarding contracts to a company where his stepdaughter was a director.

The company reportedly won tenders worth one-billion-rand, at a time when Koko was head of the department awarding contracts. He’s welcomed the forensic and legal investigation into him.

"But I am happy that the board is looking into it fairly and transparently and I think the public should be happy that the Minister has shortened the time.”