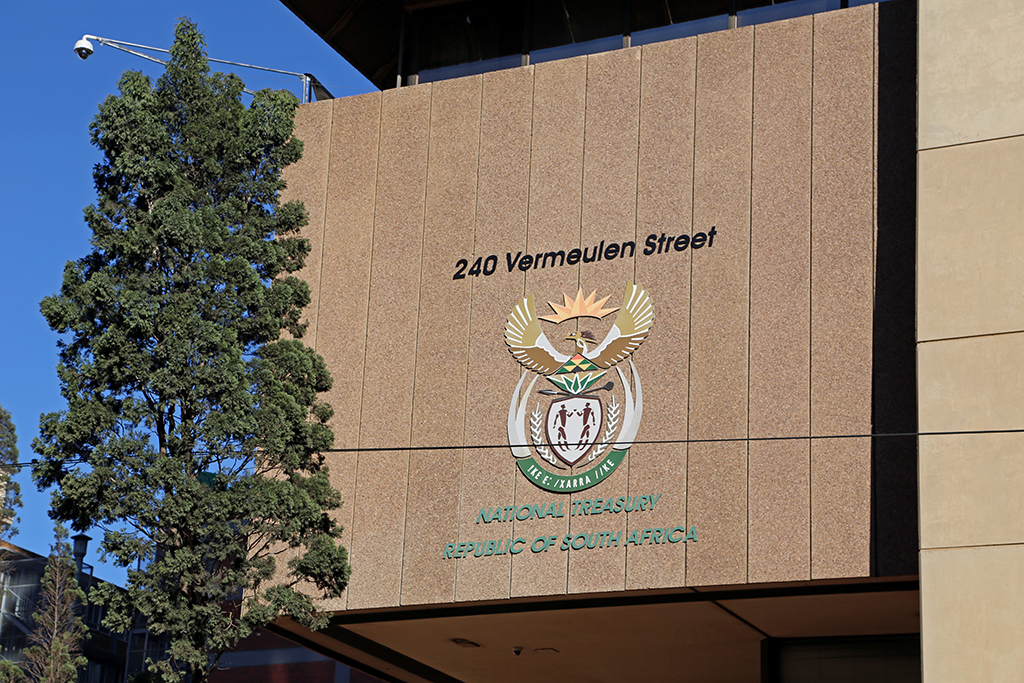 The offices of the National Treasury of South Africa are located in Pretoria.

That is the blatant statement from the Treasury&39;s chief procurement officer Kenneth Brown.

He was responding to the power utlity&39;s  assertion that it was co-operating with Treasury in its probe of coal contracts.

READ NEXT: Treasury and Eskom battle heats up